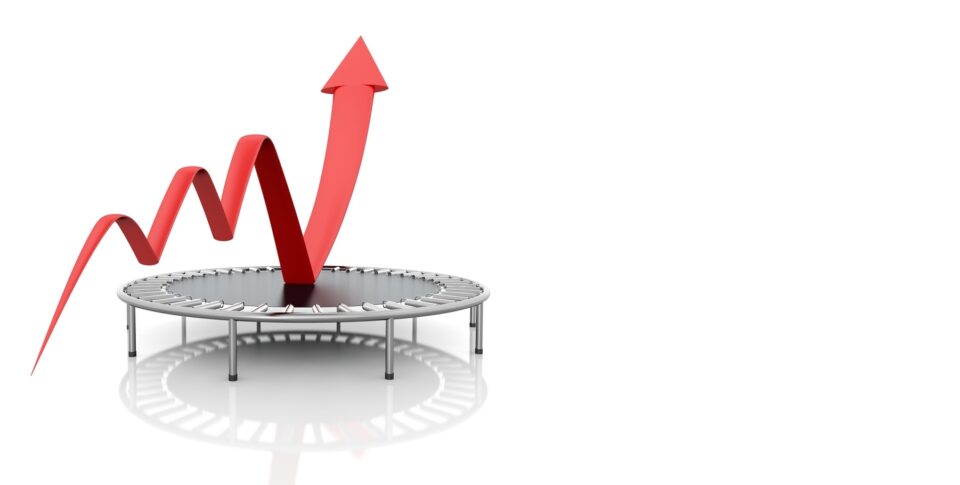 Cyprus economic rebound will be slow but sure.

For economist George Syrichas, former executive director and board member of the Central Bank of Cyprus, currently advisor to the Economic Research Centre, University of Cyprus, the Cyprus economy will rebound rather strongly once it emerges out of lockdown, but not dramatically.

“Tourism will also begin contributing to the economic recovery soon. Certainly, it will not be like 2019, but we expect about double the number of tourists than we had last year – which was a very poor year.. Nevertheless, that will be a substantial increase. We expect it to contribute significantly to GDP in 2021.”

While some economists predict a kind of ‘Roaring Twenties’ boom in consumption, Syrichas is more conservative.

“There will be a boom in Cyprus, but one that is not as strong as in other countries in Europe. This  is because the decrease in consumption in Cyprus was not as sharp as it was in other countries, so the rebound will not be as great, as Cypriots did not save as much during the lockdowns.

Also, we’ve had the suspension of loan payments here for some time, but it is now expired, so people will have to use savings to pay the loans. In many EU countries, household savings have reached record levels, but not in Cyprus.”

Some sectors have not been affected by the crisis as much as others, Syrichas points out.

“Some sectors, like professional services, have been little affected by the pandemic crisis, as people can continue working at home. While tourism has obviously been severely affected, so has retail, but retail will rebound much more strongly than tourism. What is important is that the sectors which have not really slowed operations will also contribute to the rebound, and, along with those that are recovering, will together make a considerable difference.”

What is more, many people do not yet expect or understand the extent to which the Cyprus Recovery and Resilience Plan, with its €1.3 billion in funds, will contribute to improving the Cyprus, Syrichas continues.

“The funds to be distributed by the Recovery and Resilience Plan is bound to make a great contribution to the Cypriot economy, even allowing for distribution over five years.

About 60 per cent of it will go to the ‘green’ economy; this will mean visible improvements in the quality of life on the island. For example, Cyprus is still heavily dependent on importing oil for power generation, and this costs nearly €1 billion per year.

Imagine now that we produce our own energy from renewable sources: This will also improve the competitiveness of various sectors in the economy. For example, for hotels, one of the biggest costs is electricity. In the next five years, hotels get funds to install solar panels and they’re producing electricity, their costs are going to come down, and they’re going to become even more competitive.

Digitalisation, which will receive about 20 per cent of the funds in the Recovery and Resilience plan, will empower businesses in all sectors, making them more competitive.”

If the necessary legislative reforms are carried out, the effect on the Cyprus economy could be transformative, Syrichas concludes.