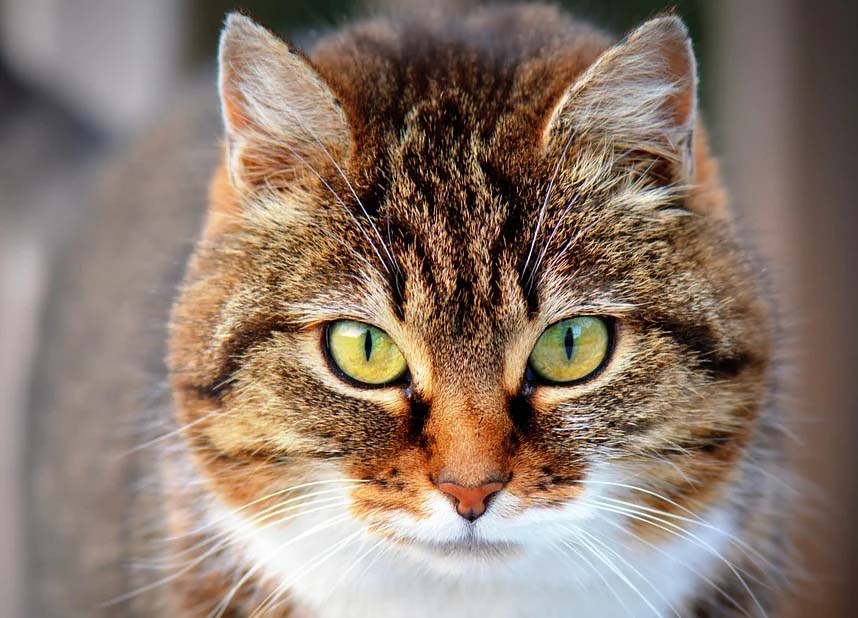 A cat has caught Covid-19 from its owners in the north, according to the Near East University Experimental Health Sciences Research Institute (DESAM).

According to the researchers cited in the Turkish Cypriot media, a family who tested positive to the B.1.1.7 variant of SARS-CoV-2 infected their cat within the first ten days.

Studies have shown that pets can become infected three to six weeks after coming in contact with the virus, but Turkish Cypriot media claimed that this incident was the first time human to animal transmission had been observed in such a short space of time.

Meanwhile, other people who came in contact with the infected cat are also being monitored by the university’s professors, as its owners entrusted the care of their pet to another family after they got diagnosed.

“We are also following people who come into contact with the cat infected with the British variant,” Dr Tamer Şanlıdağ told YeniDuzen.

Another study published on the website of the journal Science in April suggested that cats can become infected with the new coronavirus, but dogs appear not to be vulnerable.