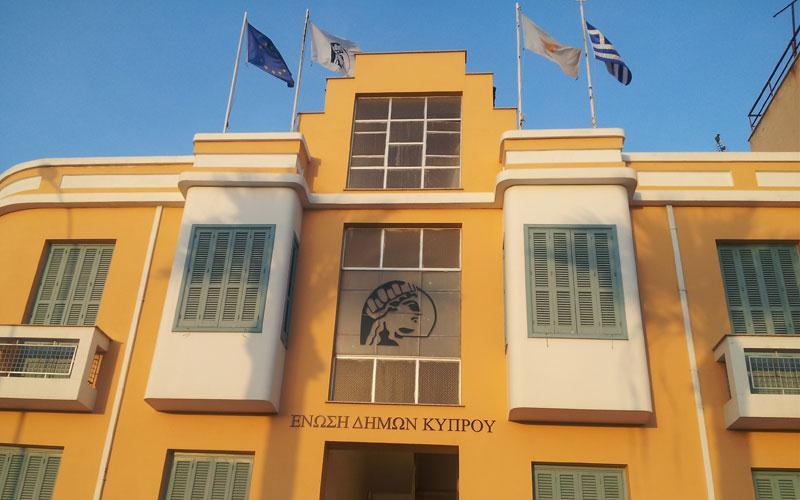 The Union of Municipalities has called on the next parliament, which is to be voted in at the end of the month, to review the long-standing issue of local government reform.

The union said that they remain committed to the reforms but that the elections on May 30 and municipal election in December threaten to further delay the process.

“We deem it necessary to reiterate that in a recent poll by CyBC, 62 per cent of respondents expressed their approval for local government,” the union said, highlighting the trust that has been won.

But several key issues have emerged throughout the process, such as some municipalities not wishing to merge together and instead proposing their own plans – such as in the case of Geroskipou, which is slated to merge with Paphos but has said it would rather merge with neighbouring communties.

Last month, parliament rejected a government proposal for holding a single island-wide referendum on the proposed merger of municipalities.

The government said having individual communities reject the reform bill after it is passed by parliament, as had been tabled by other parties, would essentially nullify the reform, as it would render it unenforceable.

The government proposal envisaged having the single referendum on May 30 in tandem with the parliamentary elections.