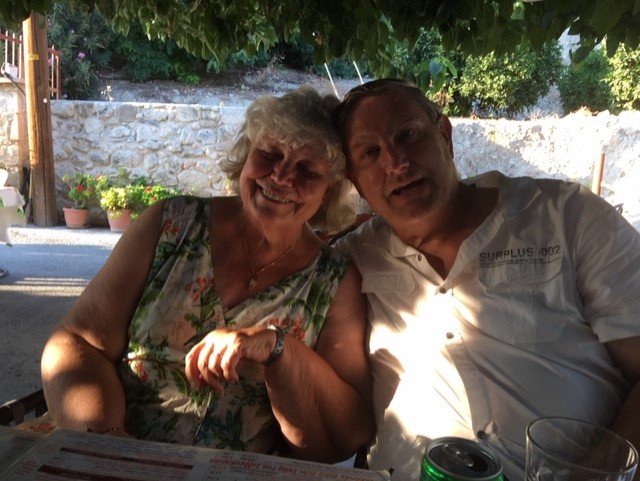 British residents living in high altitude areas have been excluded from the government’s financial scheme for such communities because they are no longer considered European.

Since Britain quit the EU, British residents living in villages at 600 metres and above are not eligible for the Cyprus’ government winter fuel allowance. Angered residents believe this is an example of blatant discrimination.

According to the interior ministry those eligible for financial assistance for mountainous communities are: “all Cypriot and European nationals, including workers and employees who reside permanently in a privately or rented property in communities at an altitude of more than 600 meters, all year round and for at least the last two years”.

Those listed as having ‘no right to submit an application’ include non-European citizens, even if they reside permanently in the community, which seemingly now includes Brits.

A staff member of the local community board of Droushia in the Paphos district confirmed to the Sunday Mail this week that this is indeed the case.

Complaints have also been lodged with the British High Commission whose spokesman told the newspaper: “We are aware of the issue and we are in touch with the relevant Cypriot authorities for clarity.”

Peter and Rowena Davis have lived in Droushia for almost 20 years and had, until now, felt very much a part of the village. But they say that they are now being discriminated against.

“Nothing has changed from our point of view. Why are we suddenly outcasts? I understand that Brexit affects some aspects, such as movement, but this makes no sense. It seems vindictive,” Peter Davis told the Sunday Mail.

Droushia is around 10 km south of Polis Chrysochous and 640m above sea level. Built at the highest point of the plateau of Laona, it remains a cool destination even during the summer, and temperatures often drop below zero in the winter.

“Living in a village above 600m, I recently called at the local community leaders’ office to collect the Winter Fuel Allowance form for 2021, as I usually do, as they are now available for the next payment, only to be refused a copy.”

The village clerk had been informed by Nicosia, that as the UK is no longer in the EU, all British expats would no longer be allowed to claim, he said.

Davis then asked to be given a form to complete to appeal the decision, but this request was also turned down. The embarrassed official told him that she was not permitted to even hand him a form, he said.

“My wife and I have lived in the village for almost 20 years and have both got our MEU3’s [permanent residence slip] which we are required to have to legally reside in Cyprus. There was no explanation given, and the clerk was at a loss to explain why this discrimination was in place.”

Around 350 British nationals reside in the village, he said.

Last year, the couple received €345 as part of the scheme, which went some way to paying for their fuel costs which were in excess of €850.

Davis stressed that winter in the village is cold.

“Because of Brexit, British people cannot have this payment anymore. I usually give out the forms to them, but I am no longer able to do that. It is not our decision, it comes from the government,” a staff member of Droushia community council told the Sunday Mail.

The aid for those eligible for financial assistance using the scheme is paid annually, and the amount transferred into the bank account of each applicant.

There are also ‘add-ons’ to top up the sum, for example, each retired person may also be given €85 and for each non-retired person €165.

Prior to this move, Brits born on or before October 5, 1954 living in Cyprus, could get between £100 and £300 to help pay heating bills in the winter.

However, the financial assistance programme of the Cyprus government had recently bridged that gap.

“No doubt we are still required to pay village rates and income tax, which my wife and I pay to the Cypriot government amounting to several thousand Euros in direct and indirect taxes each year,” Davis said.

“Britain leaving the EU has in no way reduced the height of my home nor the requirements of the village to qualify. I, along with many others, should still be entitled to this payment.”