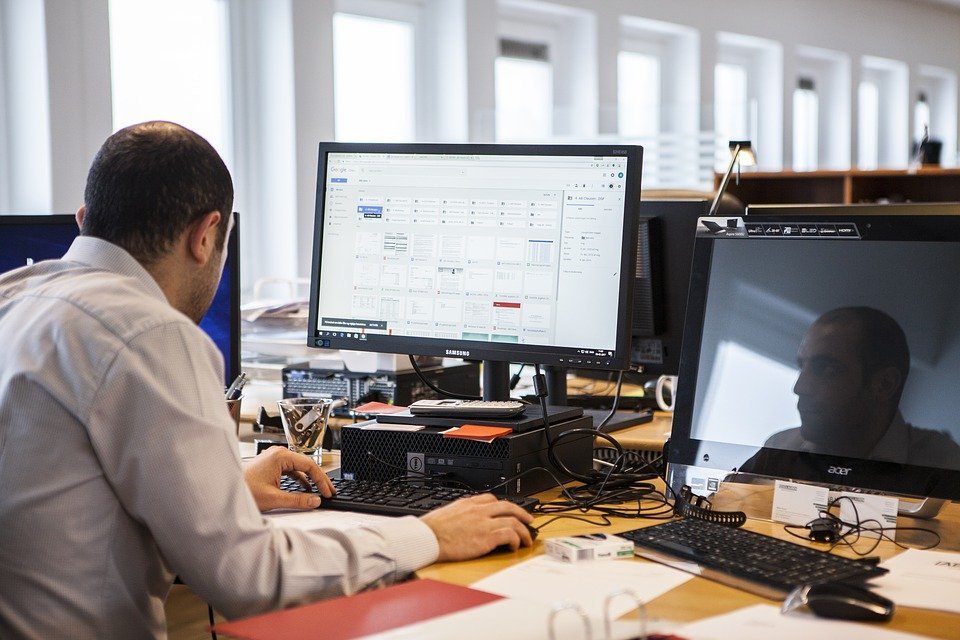 Experiences of brain waste and stalled career progression were reported by participants in research on the topic, who felt that their careers were not progressing in Cyprus

The brain waste phenomenon has been identified as ‘external’ when the potential of highly skilled migrants (HSM) is not put to use in the destination country. Another form of conventional brain waste is the misallocation of human resources also taking place within the receiving country. By contrast it is defined as ‘internal’ when highly skilled professionals in their home country are replaced by Third Country Nationals (TCNs). A negative consequence of brain waste is the de-skilling that occurs when HS workers migrate into employment forms that do not require the levels of skills and experience applied in their former post. This in turn results in the depreciation of personal human capital stock. These forms of brain waste and the accompanying negative consequences come about due to a host of possible circumstances with different theoretical models and research explaining various aspects of the phenomenon.

While there is some documentation on Cyprus regarding brain drain, not much is known with respect to the brain waste issue. The research agenda and bibliography on Cyprus has been mostly focused on topics such as the country’s national problem and the conflict between Greek and Turkish Cypriots, on the island’s multi-diasporic and multicultural character, and on immigrants in Cyprus. There has been a lack of research specifically on scientists and researchers in Cyprus and the brain waste aspect. Undoubtedly this phenomenon and the difficulties it causes are not limited to Cyprus. ‘Classic aspects’ of brain waste such as under-utilisation and human resources misallocation are encountered in many other countries worldwide. Research conducted by the writer in Cyprus for 2014-2015 and in the UK for 2015-2016 suggests a brain waste type which is systemic in Cyprus and country-induced, thus not existing only among migrant researchers in the country. This research outcome is quite different from the traditional view on brain waste which describes it as occurring after the skilled professionals and the highly educated leave the country of origin and then being unable to utilise their skills and education in the host country. It also implies that the risk of brain waste does not only come with illegal migration and low international transferability of human capital.

Experiences of brain waste and stalled career progression were reported by respondents who felt that their careers were not progressing in Cyprus. This was particularly true for those working in positions outside their field of expertise and those who felt that they are faced with no further career progression due to lack of proper evaluation procedures. A shared feeling among interviewees is that the underlying Cypriot culture does not realise the potential value of research and research findings are left unutilised. Respondents identified brain waste related to the quality and types of qualifications people gained, which do not correspond to the needs of Cyprus’ economy. This might occur either because the economy is undergoing transformation or because there is insufficient cooperation and linkages between the Cyprus Ministry of Education and Culture (MOEC), higher education institutions, the business sector, local industry and the labour market. Assuming that in relation to productivity growth, adoption and innovation require different types of human capital then better targeted education policies in the origin country could benefit its human capital resources. Producing additional human capital outside fields relating to modern technologies, and occupations that matter the most for the knowledge economy (engineers, scientists, researchers and academic personnel) could be characterised as a brain waste form that is country induced. Public education provision towards country-specific skills such as law and teaching has resulted in the country of origin training too few engineers and too many lawyers. Consequently many talented people are driven or led to the wrong career choice thus giving rise to a supply and demand mismatch. Finally, there was a widespread perception among interviewees and key informants that brain waste is a phenomenon that penetrates and is maintained by the system.

The accounts of the participants on the brain waste phenomenon in Cyprus indicate that its form, occurrence, possible magnitude, the people affected in terms of lost and/or unutilised labour, and the possible negative impact on the country call for further sociological research into its causes and whether it exists in the same form in other small countries. While Cyprus invests in education because of the benefits it provides, these benefits may be lost completely or in part when individuals’ potential and abilities are not used to the full in their future professions.