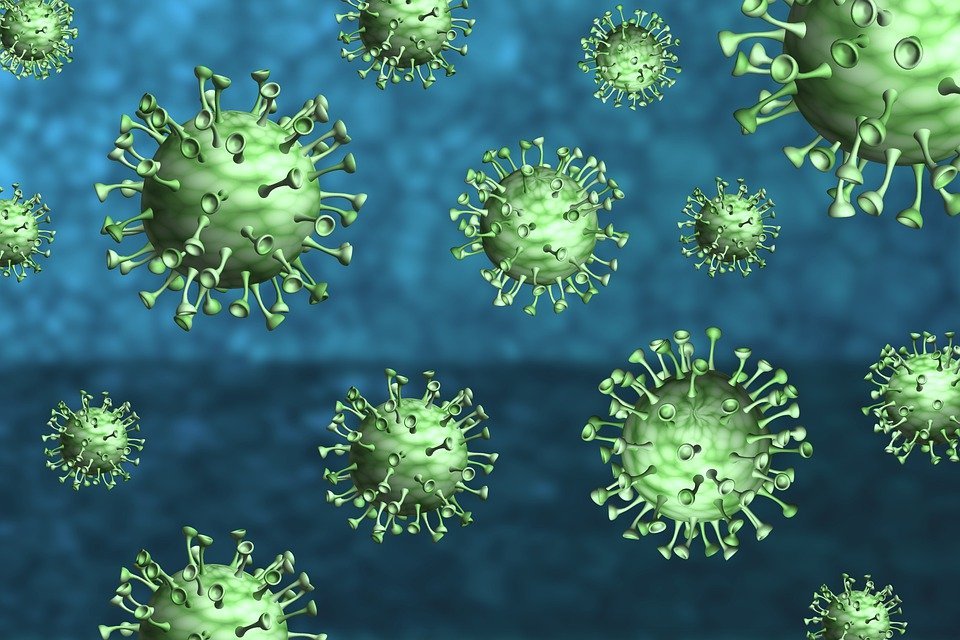 The health ministry on Sunday announced 165 new coronavirus cases, with a positivity rate of 0.26 per cent.

No deaths were announced for the second day in the row.

In total 157 patients with Covid-19 are in hospital, 50 of whom in serious condition. Of these, 27 are intubated.

The new cases were detected among 63,798, PCR and rapid tests.