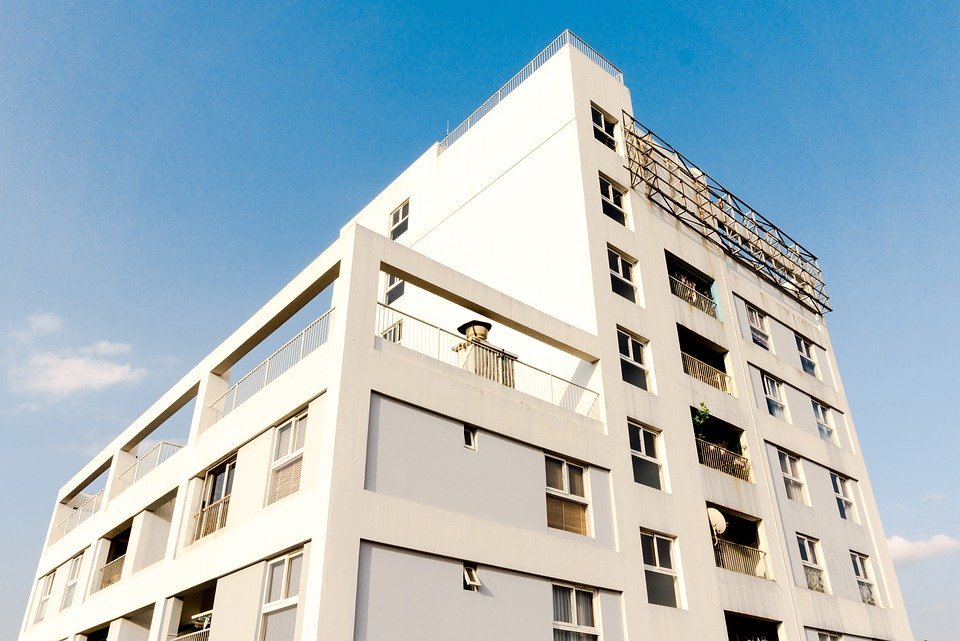 A recent report by international auditors PWC regarding the prevailing real estate market in Cyprus was of great interest. It looked at the reduction in real estate demand, which we expect will fall further in the near future.

The real estate performance saw a reduction in transactions of 55 per cent in the first six months of 2020. The beach towns of Limassol and Paphos, which attract mainly foreign investments, saw a drop of 65 and 61 per cent respectively. The Nicosia real estate market, which is primarily based on local demand, was reduced by 31 per cent. And high-end properties, those worth over €1.5m) saw a fall in demand of 78 per cent over this period.

Unemployment is rising and numerous companies of all sorts are struggling financially. The impact of the pandemic means the future is not looking as bright.

We are getting €1.2bn worth of aid from the EU, but this is a loan on condition that the government undertakes several reforms which the government, lacking House majority, cannot deliver in a timely way.

Meanwhile various people, including the auditor-general and some of our own European MPs, are eager to accuse the country of mismanagement of the economy and corruption to international media and the EU. This has a wider impact on the business sector on the island.

A recent example involved the relocation of the headquarters of a forex company from an Arab state to Cyprus, highly recommended by its staff but turned down by the bosses in the US, who said that Cyprus is not in their plans.

Do you blame them when we ourselves accuse our own state of corruption with no reservations?

The small politics and mentality of self-promotion end up damaging the economy.

The other factor we have to deal with is the bad publicity Cyprus has suffered regarding major investments, like the casino, Wargaming and more recently the Ayia Napa marina.

Who on earth would dare risk their investing in Cyprus, where decisions are based on changeable politics and not on economic criteria?

As we know Cyprus has limited major economic activities to offer other than the tourist industry and real estate. Medical firms are also a major contribution to the GDP, as is shipping. The restructuring of the economy is a must.

Our mentality has been revealed once again due to the coronavirus as many locals refuse to be vaccinated, including a large percentage of doctors and nurses and now we are blacklisted with our main tourit markets, the UK and Russia. The rise in new cases recorded from 200 to 800 a day was shocking.

A country whose people are looking after their individual interests is not a country with a future to speak of.

Approximately 20 years ago a demonstrator placed a bucket in Eleftherias square for passersby to spit in in disgust at the wrongdoings of the political parties at the time. Is this something which we should repeat?

Pledge on a shares certificate