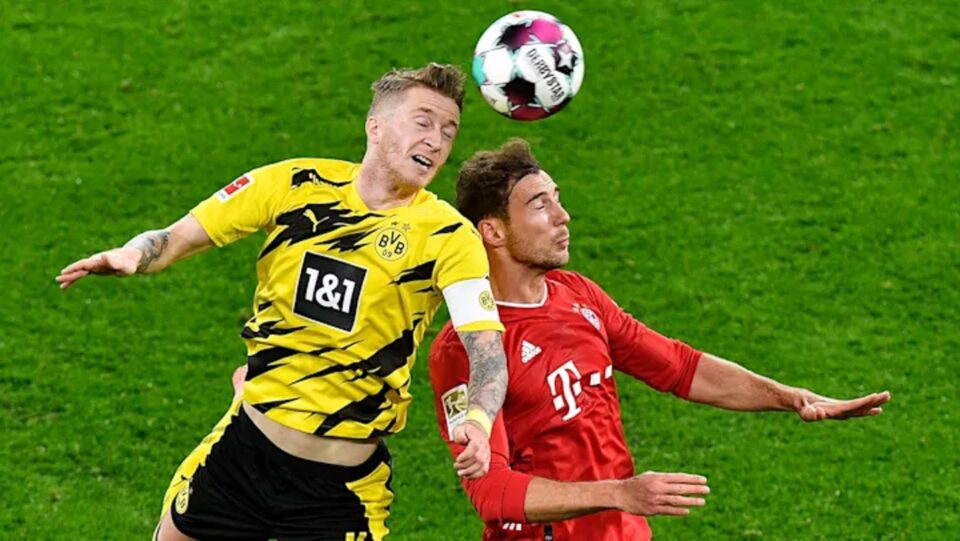 Germany’s top-flight soccer league has scrapped plans to sell a 25 per cent stake in its overseas broadcasting rights after resistance from Bundesliga clubs concerned about private equity firms meddling in their affairs.

The German Football League (DFL), which organises the country’s top two leagues, said in a statement on Wednesday that the talks on the stake sale were not being continued for now.

Earlier this month, DFL shortlisted buyout funds including KKR, Bridgepoint and CVC for a sale that had been expected to value the Bundesliga’s overseas broadcasting rights at roughly €2 billion ($2.4 billion).

The league’s soccer clubs needed to agree with a two-thirds majority on moving to the final phase of the auction, but failed to achieve that threshold.

In Italy, several clubs there also derailed a planned sale of a stake in the Serie A soccer league’s broadcasting rights unit to buyout firms CVC and Advent.

The sale of a 25 per cent stake in the Bundesliga’s overseas broadcasting rights, worth up to 500 million euros, would have brought outside investors into one of soccer’s biggest leagues at a time when it is contending with a plunge in revenue.

Earnings have shrunk because the Bundesliga is having to stage matches in empty stadiums during the Covid-19 pandemic and international TV networks are struggling with reduced advertising revenue from customers.

“Irrespective of (the scrapping of the sale), there was agreement that it is essential that clubs and DFL work together on concepts to push international marketing in particular,” DFL said.

DFL’s overseas broadcasting rights business is expected to generate revenue of 230 million euros in 2020/21 with sales projected to grow by about 8 per cent annually to reach 478 million in the 2029/30 season, according to documents prepared for potential investors.