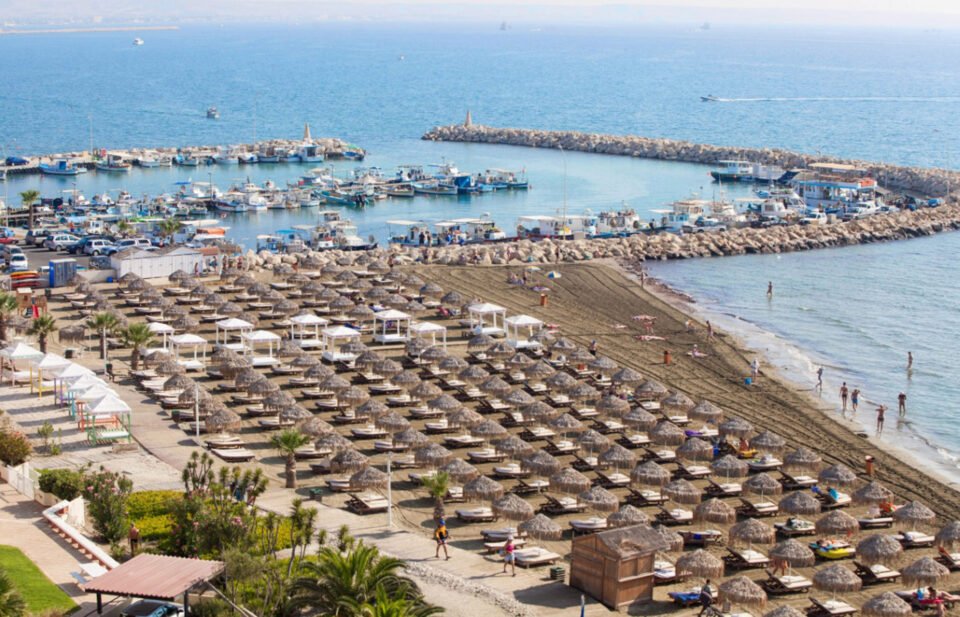 Despite the uncertainty concerning the arrival of tourists this summer, the deputy ministry of tourism remains optimistic that this year will turn out to be better than the last one for the industry.

The ministry and the Association of Cyprus Tourist Enterprises (Stek) on Wednesday held an online briefing for journalists, providing them with updates on the situation regarding tourists potentially visiting the country this summer.

According to them, however, Cyprus is in uncharted waters as far as its main markets are concerned with slightly higher tourist traffic from Russia compared with the UK.

Stek’s Vice President of the Board of Directors Dimitra Karantokis said that tourism is the sector that has been hit hardest by the pandemic and it will likely be the last to recover.

“For Cyprus, this is particularly important as our GDP is largely dependent on tourism,” she said.

“Our main markets, which are Russia, Britain, Israel and Germany have not picked up just yet. However, we are getting positive indications from Russia, from where we expect a good number of tourists this summer.”

Karantokis said that one of the biggest Russia tour operators, named Biblio, has started bringing tourists to the island and has expressed confidence that it will continue to do so throughout the season, albeit with smaller numbers than in the past.

She added that with tour operators like Biblio, there are no more ‘confirmed bookings’ as tourists who book holidays with them can cancel at any time without any cost.

As for Britain, she said the advice that PM Boris Johnson gave to the country on Tuesday, when he urged them to avoid travelling to countries that are not on the government’s ‘green list’ will effectively result in very few bookings to Cyprus until at least the end of June.

Earlier in May, Cyprus was placed in the ‘amber’ category. In order to move up to the green one, the epidemiological picture in the island needs to improve.

Karantoki also said that very few tourists are currently coming from Israel, but that the low numbers are to be linked to the hostilities taking place in Gaza. Germany has also cancelled several flights to Cyprus in the last few weeks, she added.

Moreover, Karantoki called on Cypriots to understand that the measures must not be taken as a nuisance but as a means to improve the health situation in the country.

She added that the government support measures for businesses operating in the tourism industry cannot last forever. Currently, they are scheduled to remain in place until the end of June.

“The hotel industry employs about 30,000 people in Cyprus, who are currently supported by the plans. We have asked the government to extend the support measures until the end of the year, but we haven’t received any response.”

On behalf of Stek, she urged Cypriots to get vaccinated as soon as possible, so that the country can start recovering economically.

“We all need to get vaccinated and to adhere to the measures. The government can only announce the measures, it’s up to everyone to follow them,” she concluded.

Our View: Idiotic outdoor mask mandate has to go