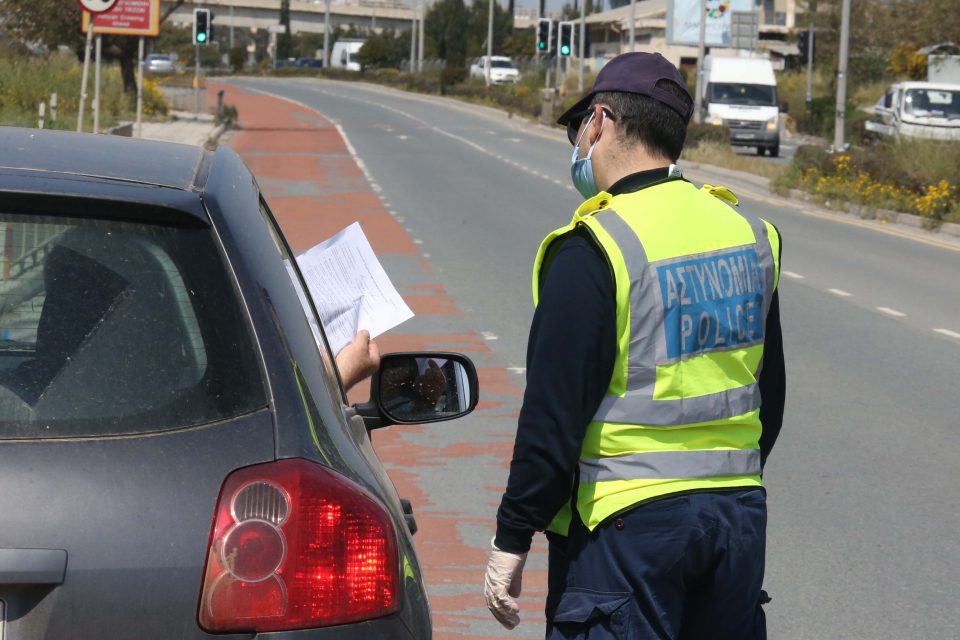 The bill suggested that the measures may have been unlawful

In February main opposition Akel tabled, then withdrew a bill which – according to a prominent lawyer – had sought to ‘legalise’ the unlawfulness of the coronavirus decrees so far.

The proposal aimed to amend the Infectious Diseases Law. In its preamble it concedes that parliament “ceded its role in constitutionally regulating matters relating to restrictive measures designed to contain the effects of the pandemic.”

But the wording is crafted in such a way as to imply a continuity between the blank cheque that parliament gave to health minister to issue decrees, and the current situation.

But under another law in force, decrees that suspend civil liberties may be issued by the cabinet as a body, and then submitted to parliament as ordinances.

This was never done. Nor did the government ever declare a state of emergency since March 2020 when the health minister began issuing the decrees.

In short, it appears that parliament looked the other way – apparently on the understanding that this state of affairs would not last long.

“We already have a law that says parliament has oversight over emergency decrees…so one has to wonder what this bill was for,” commented lawyer Yiannos Georgiades on Thursday.

“Was it to cover MPs’ tracks, so to speak, for having done nothing until now?”

But the Akel-sponsored bill goes further – though acknowledging that the decrees (and any fines) issued to date may have been unlawful, it states that those prior decrees are enforceable.

“In other words,” Georgiades explained, “it seeks to retroactively confer legality on any decrees – which were unlawful – issued prior to the enactment of the new (amended) law.

Moreover, the bill – had it passed – would have made it easier on the government to enforce the coronavirus-related decrees.

The text states: “If within five days since their [the Covid ordinances] submission to parliament, they are not amended or rejected entirely or in part, then immediately following the expiry of this deadline they are published by the competent minister in the government gazette and come into force as of the date of their publication.”

But under the current relevant law, 60 days must pass before a decree gets the nod to go to the government gazette.

Georgiades and other attorneys maintain that all the Covid restrictions and the associated penalties are unlawful, in that they did not receive parliamentary approval.

“They are not only unconstitutional, but also violate a fundamental principle of law known in Latin as ‘Nullum crimen sine lege’ – a person cannot or should not face criminal punishment except for an act that was criminalized by law before they performed the act.

“The point to take home is that, for whatever reason, parliamentarians had second thoughts and pulled the bill. I doubt it would have passed had they tried.”

Our View: Do people care about the Cyprus problem anymore?