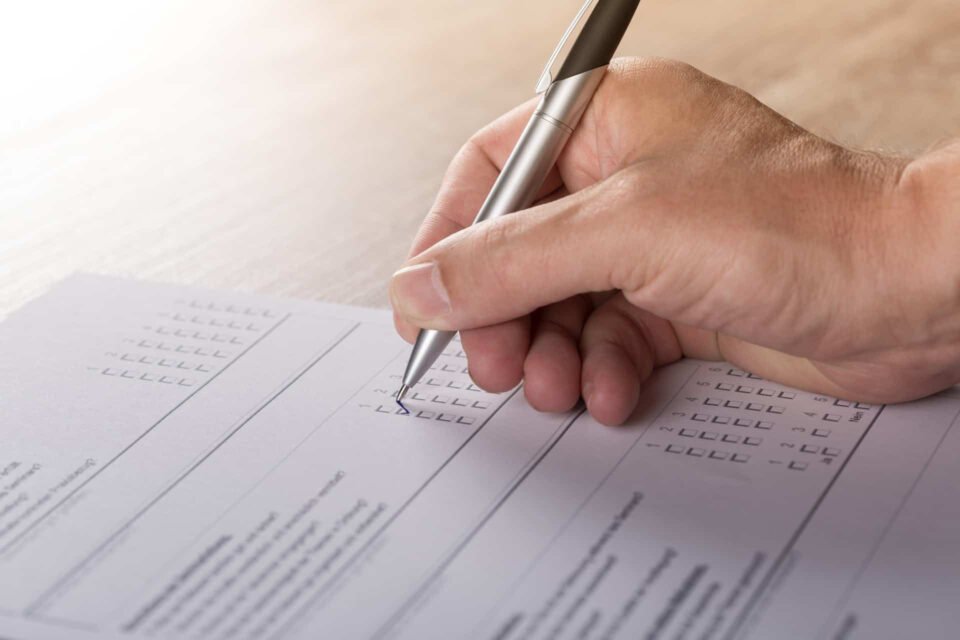 When asked for an opinion poll which party could best handle the Cyprus problem negotiations the biggest number of respondents (29 per cent) said none. In the poll, conducted for Antenna TV, 24 per cent of respondents said Disy and 21 per cent said Akel.

It was very revealing that most people believed the two parties which support a federal settlement were the best-suited to handle the Cyprus talks. Respondents showed no trust in the rejectionist parties which talk about putting Turkey in the dock, treating the Cyprus problem as an issue of invasion and occupation, holding of an international conference, forging strategic alliances and so on.

In short, the majority of people do not seem to buy the hard-line posturing of the nationalist parties like Edek, Diko, Solidarity and Elam or believe that these could achieve a more favourable deal with the Turkish Cypriots through their uncompromising stance. It could be argued that the 29 per cent that trusts none of the parties to handle the talks belongs to the anti-federation camp, which does not want any talks.

What is unclear is whether the 24% that believes Disy could best handle negotiations approves of President Anastasiades’ policy of engaging in talks that lead nowhere or backs Averof Neophytou’s pre-Geneva championing of a settlement. What can be safely concluded is that those who would trust Akel are pro-settlement supporters, because it is the only party that in the last couple of years has campaigned explicitly for a deal, while openly criticising Anastasiades’ constant equivocation.

Polls can be interpreted in a variety of ways and that we can arrive at several plausible conclusions is an indication of the general confusion around the Cyprus problem. What is it that the majority of Greek Cypriots want, what settlement or agreement with the other side would they be comfortable with? Do they know, do they care or have they been pushed into a state of apathy by the constant failure of the talks?

The Cyprus problem has not featured in the election campaign, because we are at an impasse, as a result of the demand of the Turkish Cypriots for a two-state solution, so there is nothing for the parties to quibble about. Everyone is content with the status quo, under the illusion this will remain unchanged for the foreseeable future. Warnings about the unsustainability of the status quo are ignored.

People, understandably, suffer from Cyprus problem fatigue after all these years, but this public apathy, which suits the Anastasiades government that has no plan other than preserving the status quo, could prove rather costly in the not too distant future.

Journalist lied to get Diana interview, BBC covered it up – report