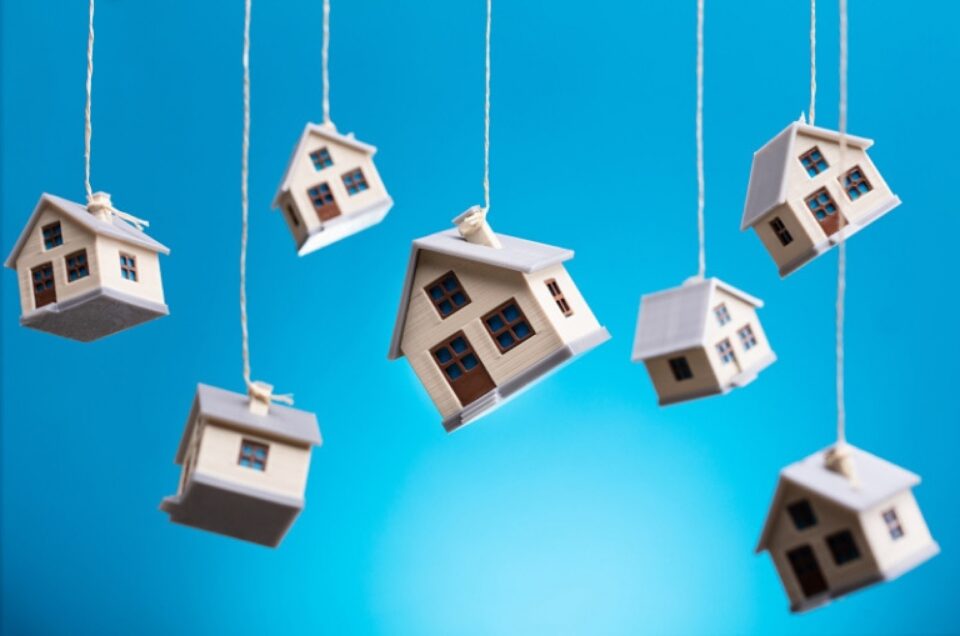 Cypriot banks’ sizable property portfolios expose them to excessive property market risks, the Central Bank of Cyprus said in its Annual Report for 2020.

According to the report, as of September 30, 2020, properties and related assets comprised a whopping 57.7 per cent of Cypriot banks’ portfolios, reflecting a 1.6 per cent increase of this metric year-on-year.

Banks in Cyprus have seen their property holdings and real estate assets grow over the past twelve months due to the high number of customers mortgaging property to obtain a loan as well as due to the bank acquiring property as part of debt restructuring deals.

The central bank stated that this makes financial institutions more vulnerable to even a slight deterioration in the performance of the property market, whether it be a decrease in sales, a decrease in property values or a combination of the two.

For the same period of time, household loans backed by mortgaged properties or other real estate amounted to €8.9 billion. This amount makes up 29.6 per cent of Cypriot banks’ total portfolio. In terms of business loans tied to properties, the total amount came up to €8.5 billion, 28.1 per cent of banks’ entire portfolio.

The central bank noted that though domestic property sales partially counterbalanced the decrease in sales from foreign investors, it was not enough to substantially mitigate the severe drop in demand from abroad, something which was reflected in the sector greatly underperforming year-on-year. The coronavirus pandemic was highlighted as the key factor in foreign investment into Cypriot real estate falling during the previous year.

Moreover, domestic property sales were boosted by the lowest interest rate during that period of time, as well as the scheme for the partial interest rate subsidy applicable to new housing loans. The central bank noted that house prices in Cyprus recorded their first quarterly reduction during 2020, but not to a substantial degree.

Despite the above, one notable positive mentioned in the report is the decrease in non-performing loans, a trend which started before the previous year. “The contraction of non-performing loans in the banks’ balance sheets continued in 2020, recording a further decrease of € 3,9 billion on the back of NPFs sales and write-offs, reaching €5,1 billion or 17,7 per cent of gross loans in December 2020,” the report states. Despite the further reduction in non-performing loans, the central bank notes that the current figures remain high and that credit institutions should remain focused on reducing further in the future.

Election with a lack of issues

Lebanon’s politicians to face sanctions from EU for negligence