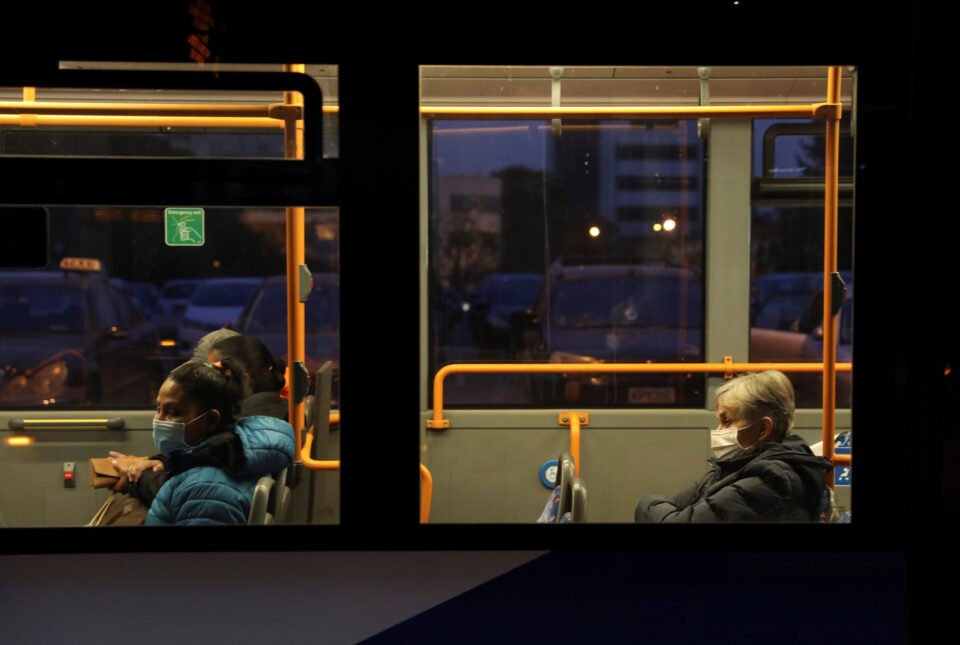 Although the government took away our liberties in a big rush, supposedly to protect public health, it is restoring these in instalments for no apparent reason. Is it afraid people would be unable to cope with too much freedom after so many months of decree-based authoritarianism that it decided to give it back in doses? A more plausible explanation would be that the government wants to constantly remind people about the pandemic, something achieved by keeping some repressive measures in place.

On Saturday, for example, the start of the curfew will be put back one hour to 1am and it will eventually be completely scrapped on June 10. Is there any logic related to public health or epidemiological data in this decision? What will have changed on June 10 to justify people moving freely around at 2am and 3am? The minister of health Constantinos Ioannou on Thursday said the government was satisfied with the epidemiological situation in recent weeks and this was why it was taking “another big step towards normality.”

One of the reasons for the big step towards normality was the decline of the number of people in hospitals, which were no longer under strain, he said. Another was the good behaviour of people, in their “faithful observance of the protection measures and the discipline in complying with health protocols.” The SafePass, however, remains in force and will be necessary for participation in any indoor social gathering or activity. So, the big step towards normality, such as going to the cinema, theatre, nightclub and indoor restaurants will require a safe pass.

This was a temporary measure, until there was greater vaccination coverage, said the minister, but he did not give an indication of when the safe pass would no longer be mandatory. This is how the government asserts its authority in the age of Covid-19. It calls all the shots, without explanation or logic and alone decides when another small freedom will be restored to citizens. It is as if our liberties now are the ownership of the state which grants them to us when it chooses to do so and takes them away whenever it decides, on the pretext it is protecting public health.

In these conditions, in which a SafePass is mandatory for any indoor activity, as is the wearing of a face mask to walk the streets, we are a still long way away from the return to normality that Ioannou spoke about. Perhaps living with restrictions of our liberties is the ‘new normality’.