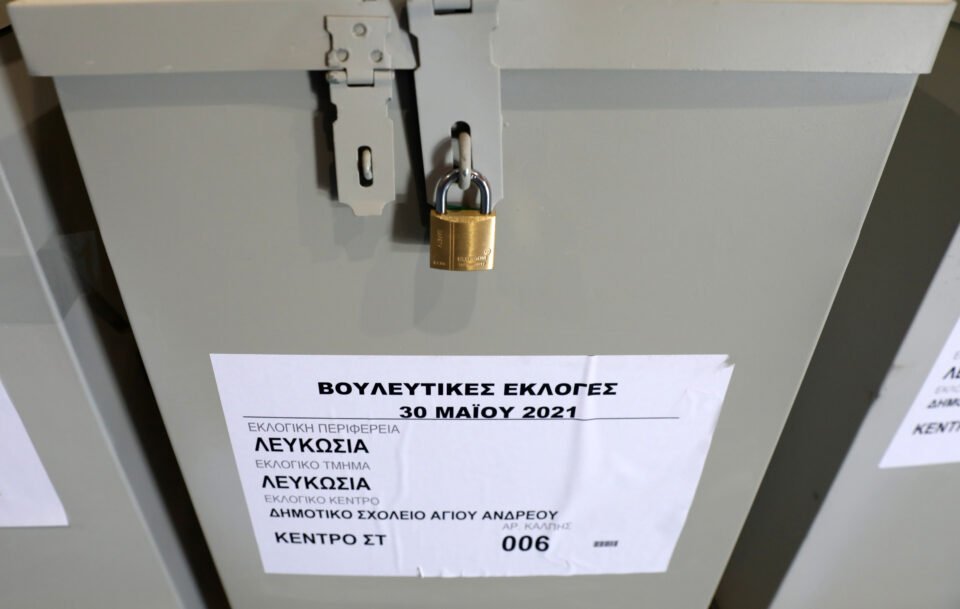 The election service said on Saturday it had received multiple complaints from the public about political parties and candidates continuing to campaign despite the fact it is not permitted.

An announcement earlier in the week reminded that electioneering of any form is prohibited on the eve and day of the parliamentary elections. Events like rallies, discussions and receptions are also prohibited.

This means that by midnight on Friday all forms of advertising relating to political parties or parliamentary candidates, including banners and signs, should have been taken down.

Despite this, the election service said in its announcement, many signs were still up.

In addition, according to the schedules of the political parties, leaders will be attending an assortment of social events on Saturday, including coffee mornings and a charity football match in the case of Akel.

The election service called on parties and candidates to take down any remaining signs that might still be up, reminding that the offence is punishable by a €5,000 fine and/or prison time.

The announcement concluded that the police will be handling the issue.