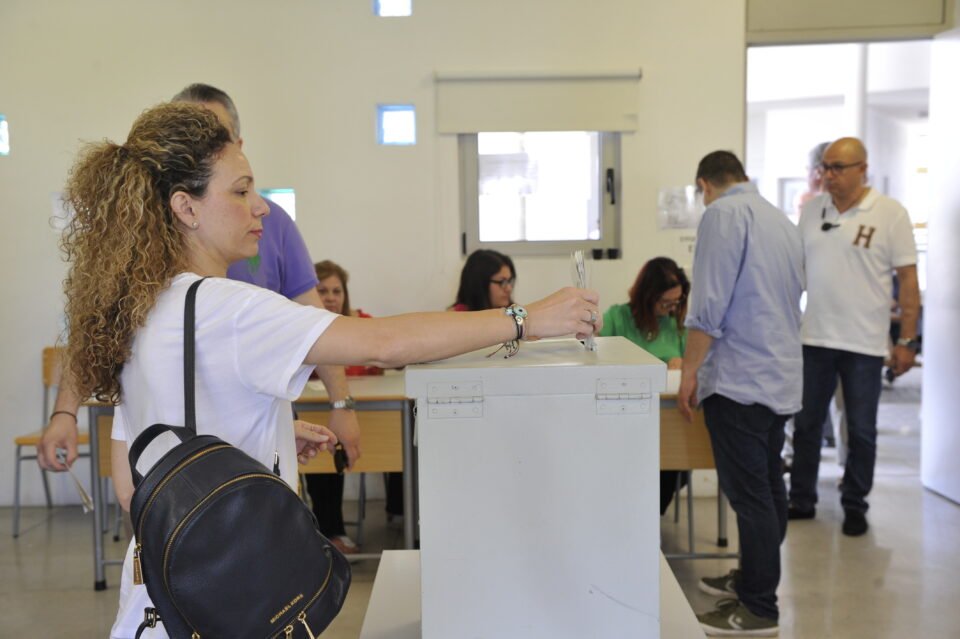 The state of affairs cannot continue, the autocratic approach and arrogance must be replaced with modern approaches to politics

The House elections on Sunday have, I believe, particular importance. They are carried out in an extremely difficult environment for our country.

The lack of trust towards the state by the citizen is everywhere. The abundance of revelations and the extent of the scandal for the Cyprus passports and the inherent conflict of interest, the complete stagnation of the Cyprus problem and the pressure on society because of Covid-19, set the background.

A person votes after analysing the facts and making personal choices. In my opinion, there are three main factors every voter has to take into account: (a) corruption, (b) the Cyprus problem and (c) reforms.
Cyprus has, unfortunately, been ridiculed internationally. The European Union has initiated proceedings against our country and foreign media show Cyprus as a lawless paradise in relation to the so called “golden passports”. Corruption is the first item of any discussion. The committee of enquiry in its interim report informed us, that 51.81 per cent (members of the family of the investor) “have been naturalised illegally”.

These illegal practices cannot be brushed aside with simple apologies. No one from the government has assumed political responsibility nor legal liability for the scandal. Unfortunately, the meaning of conflict of interest remains unknown.

The Cyprus problem, as admitted by nearly all, is at its worse since the time of the invasion. Famagusta is in danger of being opened up for settlement or development. The failure to capitalise on the Akinci leadership of the TCs burdens exclusively President Anastasiades. His dealings at Crans-Montana and “non-negotiations” for nearly four years, contributed enormously to today’s stalemate. These ups and downs brought the Cyprus problem to the edge of the cliff. Luckily, the Secretary-General saved us in Geneva, and we can still hope.

It is our common responsibility not to allow the Cyprus problem to degenerate to “two states” or “sovereign immunity” which implies confederation by two sovereign states. A great effort is required to bring the Cyprus problem again to the widely accepted federal solution, with one sovereignty, one nationality and one international personality. The United Nations and Europe must act as our shield. We must tug along the positive agenda of the European Union, but set conditions which will contribute to the solution of the Cyprus problem. We must gain friends and supporters among our European partners so as to jointly shape the developments that are coming. We must not threaten with a veto which is simply a proof of the failure of our foreign policy.

To succeed, we need will, great effort and planning.

The state is stuck in the old ways of doing things. It needs reform. Digital transition, green economy, renewable energy, respect for the environment, fighting climate change, educational reform, sustainable and just development, reduction of inequality, are just a few of the priorities to change things.

The answer is an honest state. We must regain trust in the state which has to be accountable in a transparent framework. We need equal access to opportunities and meritocracy for the young. We must aim for electronic governance which will decrease bureaucracy and increase transparency.

Our justice system requires a serious upgrade and gender equality must be a priority. Human rights are not simply a theory. Impunity must stop, and the application of the rule of law must be enhanced.

The electoral fight of May 30 is not “neutral”. It is very important to map the trend of the electorate and see how our country can change direction. New coalitions and new policies are necessary so as to pave the way for the change of the administration. This cannot continue: the autocratic approach and arrogance must be replaced with modern approaches to politics. Our youth have an important role to play.

Most of the people are looking for answers, viable solutions must be sought. We need these changes so that the scandals and corruption do not persist. Many compatriots doubt that anything can change. They are disappointed and do not want to vote. Unfortunately, this way we achieve nothing. We simply reenforce stagnation with a predetermined catastrophic course for the future.

The honest state will overcome corruption. Alignment with European interests protects the solution to the Cyprus problem. Changes and reforms are the answer to the larger questions. Nevertheless, our first step should be to vote in the House elections for the benefit of a Cyprus that belongs to all of us.

The town where almost everyone lives under the same roof

Man arrested for possession of drugs after police chase