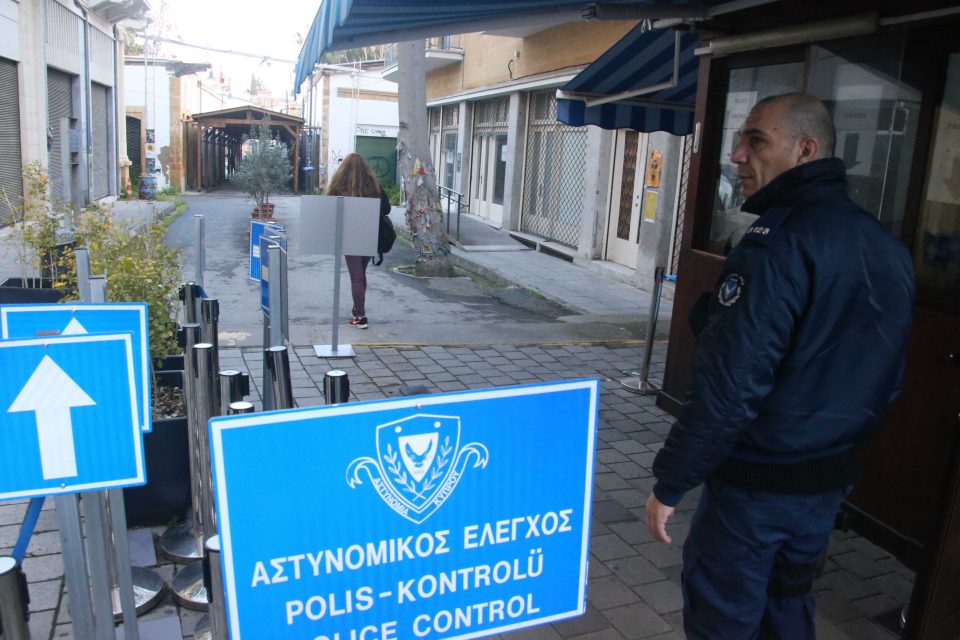 The Turkish Cypriot side is ready to reopen the crossing points on Monday under specific conditions, ‘prime minister Ersan Saner was quoted as saying on Sunday.

“From May 31, 2021, we will accept into our country every citizen of the Greek Cypriot side who will have a PCR or antigen test no more than three days old,” Saner said, calling on President Nicos Anastasiades to facilitate the re-openings.

‘We expect him to take measures in this matter, if he finds it appropriate to take a step in this direction,” Saner added. He said the Turkish Cypriot side has no hesitation in opening up but they want all of the crossings to reopen.

Postings on social media by a Turkish Cypriot member of Unite Cyprus Now, on Sunday said their information was that the Turkish Cypriot side was going to take a unilateral decision to re-open the crossings and accept PCR and rapid tests.

However the big question was would the Ledra pedestrian crossing, which is closed on the Greek Cypriot side, be opened and would the authorities in the government-controlled areas accept the PCR and rapid tests from people crossing from the north.

The issue is being discussed for a number of weeks now at the bicommunal technical committee for health.

Meanwhile, according to the Cyprus News Agency, e Greek Cypriot negotiator Andreas Mavroyiannis, the special representative of the Turkish Cypriot leader Ergün Olgun and Special Representative of the UN Secretary General in Cyprus, Elizabeth Spehar will discuss the issue of crossings via teleconference on Monday.

Citing sources, it said that the three will discuss when and how crossings from the crossing points will take place, in light of the meeting held on Friday between the working group, set up by the bi-communal Technical Committee for health,  regarding the health measures to be applied for crossings.

At Friday’s meeting, the two sides presented their positions on the issue, without reaching a final decision, but there were several convergences, which were conveyed to the leaderships on both sides.

A night of pop and opera