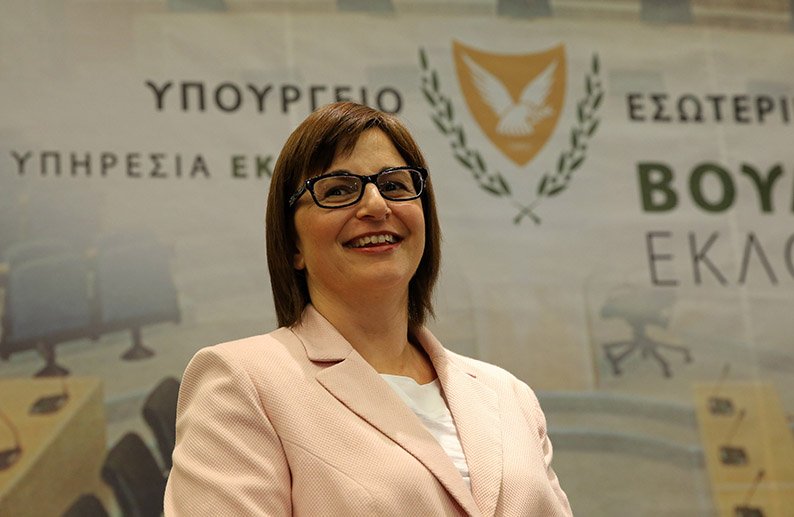 In addition to the 56 new MPs, representatives for two religious groups were also elected on Sunday.

Yiannakis Mousas is the representative of the Maronites and Antonella Mantovani for the Latins in the new House of Representatives.

Meanwhile, Mantovani got 272 votes (91.58 per cent), while Iliana Fahour got 17 votes and Michalis Sophocleous just eight.

Armenian representative Vartkes Mahdessian, who was the only candidate running for the position was re-elected and declared on May 13.

Is insurance a scam?