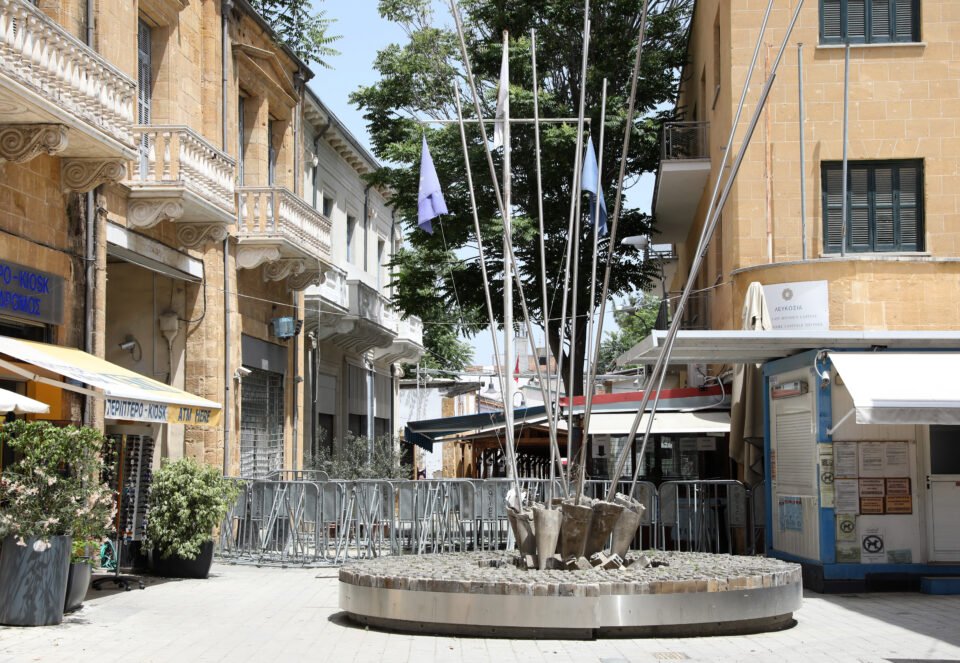 Crossings between the two sides of the island will resume on Friday after the agreement of the two communities on the measures to be followed due to the pandemic.

The crossings are expected to resume on Friday morning, after 8am.

Results on text messages (SMS) will not be accepted. The test certificates must also be in English, to be understood by the officials of each community as regards the bearer’s name, ID or passport number. Minors over 12 also need to present a negative antigen test or PCR test to cross.

The interior ministry said that from Friday, anyone who could travel between the two sides before the pandemic will be able to do so again, provided they have a negative antigen test or PCR test, not older than seven days.

Eligible to cross are:

“The technical committee on health will be assessing the epidemiological situation at the crossing points every 15 days and, depending on the (Covid-19) cases, the crossing policy will be adjusted accordingly,” the ministry said.

As per the agreement, the epidemiological situation will be categorised as: level 1 (green) no restrictions, level 2 (orange) seven day negative rapid or PCR test and, finally, level 3 (dark red) closed to the general public.

In the case of level 3 (dark red) crossings will only be available for health reasons (72 hr negative PCR test) and crossings for work, education, residence-related purposes (seven day negative rapid or PCR test).

Greek Cypriot co-chair of the technical committee on health, Leonidas Phylactou, told the Cyprus News Agency that it is expected that the two sides will also discuss the issue of people who are fully vaccinated.

Phylactou said the Greek Cypriot side’s proposal to exempt people fully vaccinated with one of the approved jabs from having to present negative test results was rejected by the Turkish Cypriot side. He said that the issue will be discussed after the government approves the Sinovac vaccine. Most Turkish Cypriots are vaccinated with the Chinese vaccine Sinovac which has not been approved yet by the government.

The government has been delivering to the north quantities of the vaccines the EU has reserved for Cyprus.

On Friday morning, at 8.30am, another 5,000 AstraZeneca vaccines will be delivered to the north.

Business circles and parties in the north have been calling for more vaccines from those acquired through the EU arguing that Turkish Cypriots have received a mere fraction of the quantities they are entitled.