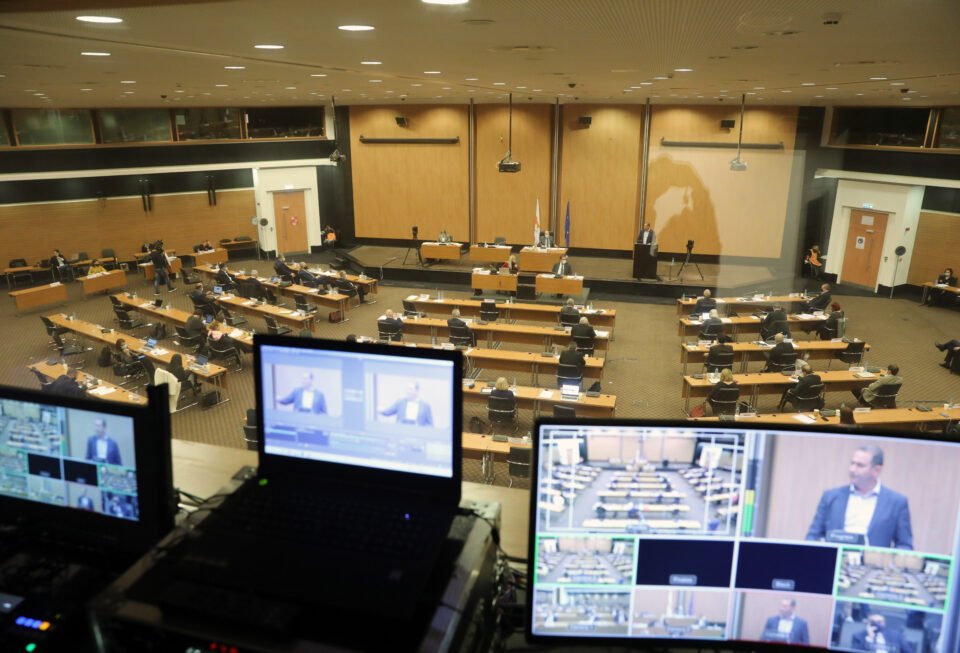 Former MPs who served one term will receive a one-off payment of €75,728 and are entitled to a pension of €1,354 per month while the pay-out for the ten former parliamentarians have served two or more terms reaches €208,530 and the monthly pension is raised to €3,720, Politis reported.

The payment of pensions to MPs starts when they turn 60.

Meanwhile, MPs who were elected last month are expected to receive on top of their monthly €4,733 net salary, performance allowance and allowance for secretarial services as well as an additional tax-free travel allowance.

The amount of €1,025 to cover the secretary’s employment expenses has not been used by any parliamentarian but is a pensionable benefit which raises their pension by €513 per month and their one-off payment by €28,704 in the case of an MP having served two or more terms.

MPs are also allowed to hire a parliamentary associate who will be paid by the state.

The performance allowance, amounting to €1,708 per month, is paid to members of the parliament and other state officials for their social service obligations. It also considered a pensionable benefit, raising their pension by the monthly amount of €973 and their one-off payment by €54,481 in the case of an MP having served two or more terms.

Both allowances are taxed since 2013.

An additional tax-free bonus of €580 per month is deposited as a separate transaction for their travel expenses.

The new House president is expected to earn a monthly €5,852. The position saw its first female candidate this year with Disy MP Annita Demetriou, who if elected will become the first woman in the second highest role in the Republic.

The two were forced to resign following the publication of video footage showing they were involved in alleged corruption as part of the golden passport scheme.

Syllouris left the parliament with the service limo – whose expenses will be footed by taxpayers — a security detail, and €3,000 per month for a secretary whom he does not need to employ.

He will also be receiving around €5,000 per month as a pension.