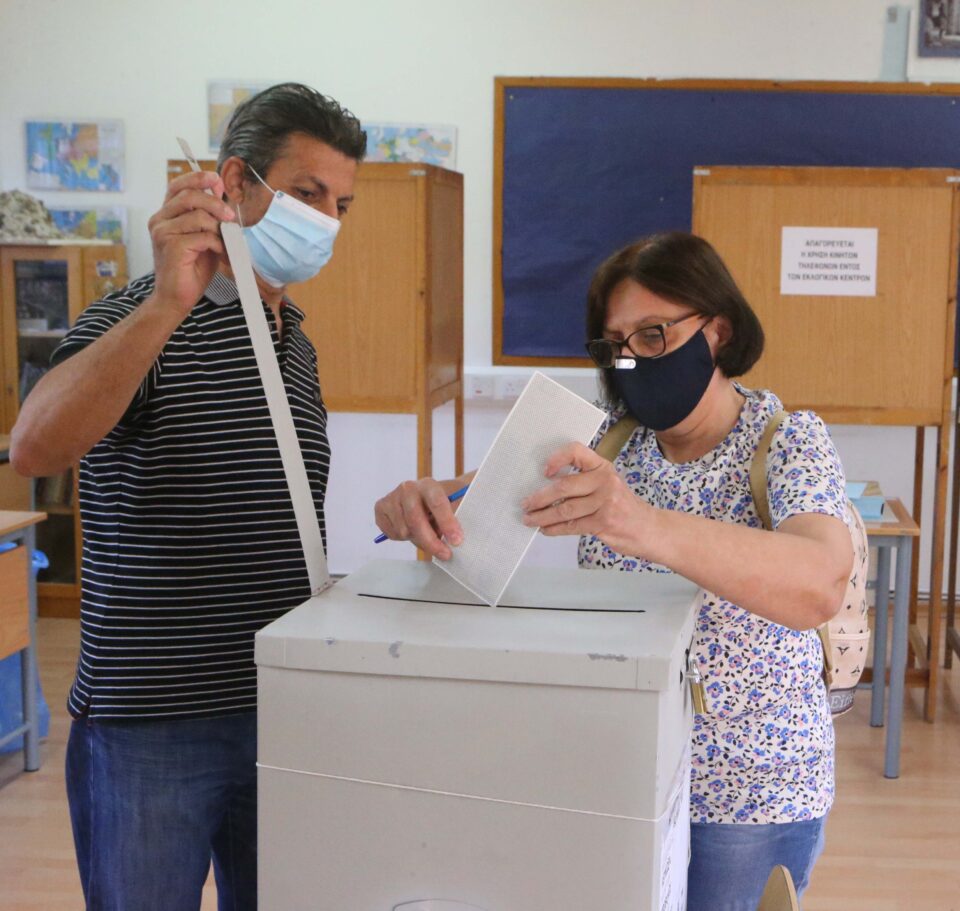 Seven parties entered parliament following the 30th of May parliamentary elections with winners and losers left to ponder on the meaning of the results. 34.2 per cent of the electoral body abstained while the abstention rate in 2016 was at 33.2 per cent. Party leaders made their statements and from the statements they made the question is whether they really understood the message behind these results.

Political party leaders are among other things the main means by which parties present themselves to the voters. This leadership effect is becoming stronger and stronger as party leaders have been shown to have a significant impact on how people vote. Consequently, another question that matters is what qualities make a political leader an asset for their parties. Research has shown that election-time party evaluations condition the magnitude of leader effects independently of the strength of the party resulting from the electorate.

Do the results of the elections reveal a need for a change since this change can only be assured through electoral wins which also determine who makes our decisions for us? Obviously results suggest a need for a constructive change with voters rejecting opposition accusations for the sake of accusations and plain rhetoric. Do the results also reveal a need to change to the leadership of political parties? This again must be taken into consideration by the political leaders themselves since some of these political parties saw a reduction in votes because they failed in passing their message to the people. In this election Disy secured 17 seats losing one compared to the 2016 elections. Akel has 15, again losing one seat compared to the previous elections. Diko retained its 9 seats, while Greens increased their seats from two to three and Edek from three seats to four. Dipa secured four seats while Elam doubled its seats from two to four. The new parliament convenes for the first time on June 10th so what people expect to see is a change in attitude of our political party leaders. They are there for a reason and that is to serve people. Political party leaders should take their role seriously and that role is not to oppose bills or policies that are for the benefit of the country and its people. On the contrary they should work for their improvement by putting forward their ideas.

In light of the above we need to revisit the key roles of the opposition. The first is to hold the government accountable, exposing corruption, nepotism, and the abuse of power. The second role is to serve as a credible alternative to the ruling party by engaging in a healthy competition and having offered a sample of what the opposing party can really do and not just engage in rhetoric. The third role is to promote and stimulate debates in parliament, and push for a national conversation while enhancing a culture of democratic discourse. We have all witnessed parliamentary debates that revealed none of the above. The fourth role is to be a training ground for future leaders of a meritocratic culture system. Have opposition party leaders fulfilled these roles? Election results have shown that there is desperate need for responsive leadership.

Singapore GP cancelled for second year in a row