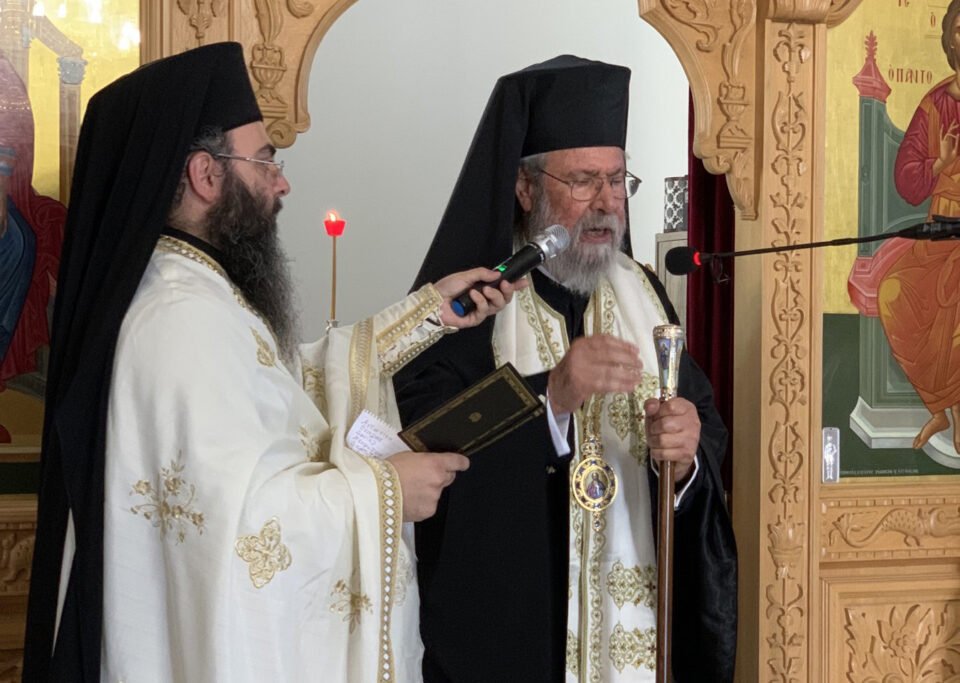 Archbishop Chrysostomos visited his birth place of Tala on Sunday, taking part in the service at the church there.

He was warmly greeted by members of the church and the congregation after returning from America where he underwent treatment for cancer. He also received praise for the completion of the new cathedral in Nicosia.

He carried out the memorial for his father during the service.

The archbishop underwent radioembolisation to the tumours in his liver on May 27 at the Carolina Medical Centre.

According to his doctors, the archbishop’s health saw notable improvement compared with previous medical tests.

The wins and sacrifices of life on a city sailboat