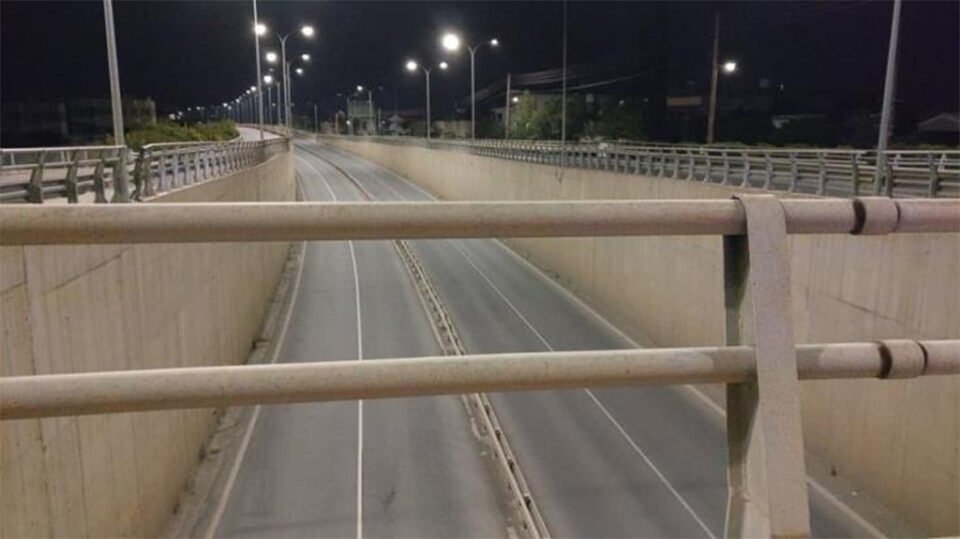 A woman killed on Saturday night when she was walking along the highway was identified on Sunday afternoon as a Bulgarian woman, 52, who lives and works on the island, police said.

Police had earlier made a plea for help to identify a woman, who was killed by a car as she was walking on the highway from Larnaca to the airport near the Kalo Chorio roundabout.

Under circumstances that are still being investigated, the woman was hit by a car being driven by a 65-year-old man and was then taken by ambulance to Larnaca general hospital where she died of her injuries.

The 65-year-old gave an alco test and a drugs test, both of which came back negative.

His car was kept for checks by the police while evidence from other drivers on the road at the time indicates that the woman was walking in the middle of the highway when she was hit.

The woman was reportedly identified by friends of hers. The exact cause of death is due to be established when an autopsy is carried out in the coming days.

She worked in a community of Larnaca and has no relatives in Cyprus.