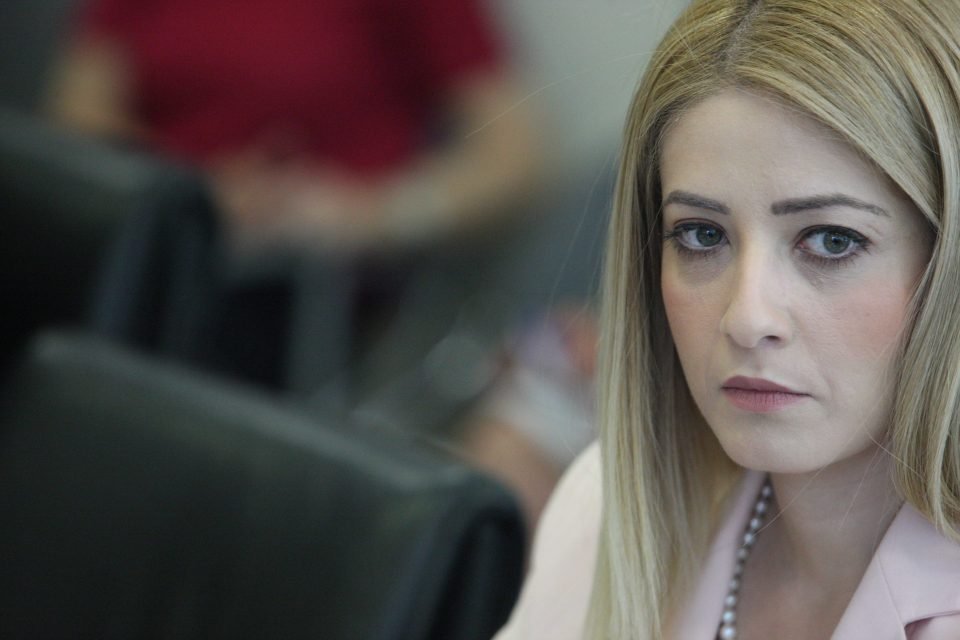 We must all work together to realise the changes that our island needs otherwise we will all be exposed to a political system “that brings only frustration and disgust”, Disy candidate for House president Annita Demetriou said on Sunday.

She acknowledged that votes last Sunday taking part in the parliamentary elections sent a strong message for change.

Last Sunday, which saw 35 per cent voter abstention, saw a new House made of seven parties, while the three largest parties of Disy, Akel and Diko all saw their numbers fall. Disy and Akel also lost one seat in parliament each.

“Sunday’s election result sent multiple messages to all of us and gave a stern warning to change for the better to meet people’s expectations,” Demetriou said in an interview with Phileleftheros.

Although the candidate with the most votes was Akel’s Irene Charalambides and Demetriou herself was first in Larnaca there are only eight women in the new 56-seat parliament, a drop of three percentage points to 14 per cent.

“Women MPs are able to respond just as effectively in a male-dominated space,” Demetriou said, adding that the way needs to be paved to see more women in parliament.

The role of women in parliament is the same as for men, she added, although it is more difficult as they have to work in a very male dominated environment.

“Under-representation on the ballot inevitably leads to an electoral result with a clear under-representation of women and undoubtedly constitutes a democratic deficit which unfortunately not only does not improve the electoral process, but also highlights a deeper and more substantial problem that affects party and internal elections, and the electorate, which should be of great concern to us,” she said.

Women accounted for 23 per cent of the candidates last Sunday.

“A political system that does not equally represent society as a whole can in no way be functional, let alone effective.”

Demetriou is the first woman to stand for House president, the second highest ranked pubic position in Cyprus. She said her nomination to stand for Disy was not just an honour for her but for all the women of Cyprus.

“It is powerful symbolism for every woman who is equally worthy of being elected, excelling and being at the forefront of decision-making,” she said.

“Through joint action and bold steps, we can reduce the gap that separates politics and institutions from ordinary people. This is the message we have to convey to society: that we listen to the messages of the times and change.

“I accepted the proposal with a sense of responsibility and I promise that, if elected, I will focus on what unites us, seeking above all the consensus that is necessary to face the great challenges of tomorrow”.

Too soon to say if English lockdown will end June 21, Hancock says