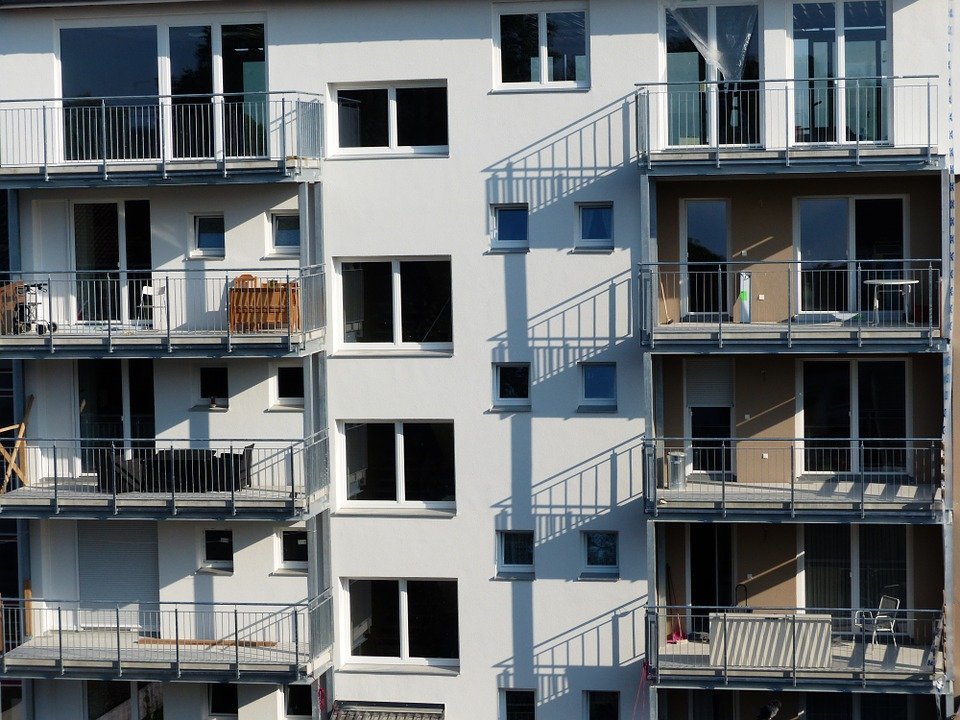 As the building industry grows, especially for residential properties, both houses and apartment buildings, the ability to quietly cohabitate becomes more and more important.

Regrettably, there are no building regulations regarding sound insulation, such as compulsory double insulated dividing walls between units and something similar for floors and double or triple glazing, to help residents enjoy peace and quiet in their homes. In hot climates, such as ours, residents spend a lot of time on verandahs and in gardens and this subject is increasingly becoming an issue. Living in close proximity to others creates problems and ill feelings amongst neighbours.

We hear complaints about furniture being moved around and hearing neighbours’ music so much you learn it by heart.

Some ducts which go through several floors and are not properly insulated allow noise to travel to the extent that one neighbour may hear the conversations taking place in another apartment.

In one of our recent projects we placed a TV plug on each of the verandahs, but Cypriots being who they are, people gathering around TVs outside created nuisance to the neighbours, as a result of which we removed the plugs. If people were respectful this would have been a good facility.

Then there are people who use garages for light industrial work, such as car repair, paintwork, woodwork and so on. |In addition to this being illegal and contrary to the building permits, it downgrades the neighbours’ properties, both in appearance and value. A client of ours has appointed our firm to estimate the decrease in rent value of his property, due to the neighbour’s industrial activities.

This is a serious case (going through the courts) and it takes time and cost, in addition to the animosity which will come about as a result of this.

Regrettably, there is no one to turn to as local authorities say they don’t have the legal authority to intervene and when it comes to the police, forget it.

So, there is an evident anarchy which is caused both by the lack of respect to neighbours, as well as the lack of implementation of the few regulations that exist.

In other countries where these things are taken seriously, there are many restrictions regarding activities. In Switzerland, for example, there are even specific hours of the day in which you are allowed to mow the lawn.

In Cyprus there is a general disregard for society and people mainly just look out for themselves. The mentality is evident when it comes to common expenses in shared building situations. Many refuse to pay, others assumer those setting the amounts are thieving the residents and want audited accounts and then there are the endless “but I live on the first floor, why should I pay for the lift?” type of complaints.

Regrettably the term “quiet enjoyment” is not understood and it will take years for an understanding of cohabitation to be created.

Celebs who took on much younger teen acting roles