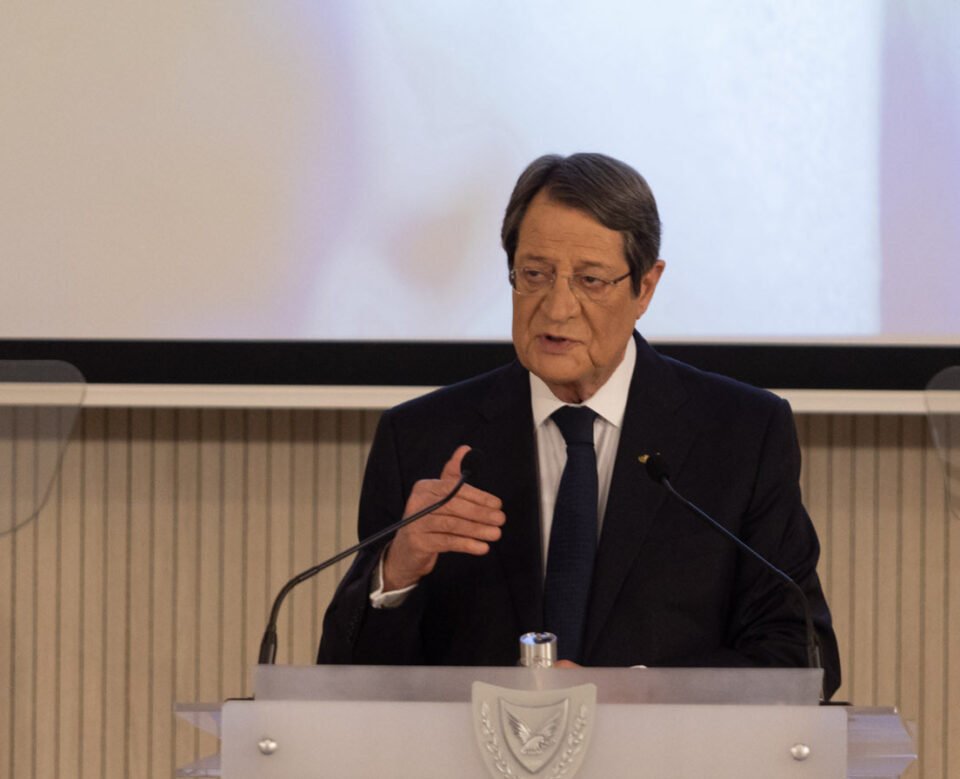 Those who exploited the deficiencies of the citizenship by investment programme should not be sleeping at night, President Nicos Anastasiades said Tuesday, a day after a panel handed over the damning findings of an inquiry into the scheme.

Anastasiades said it was a thorough and well-structured report and there was no doubt “there were shortfalls, weaknesses, and illegalities.”

The president said he will not hesitate to assume his administration’s share of responsibility.

“Unfortunately, it was an enduring failure on behalf of respective governments to carefully look into the gaps, shortfalls, and weaknesses exploited by devious individuals who should not be sleeping peacefully,” Anastasiades said.

The inquiry found that 53 per cent of the 6,779 citizenships granted were unlawful and said politicians and institutions had political responsibilities while certain applicants and service providers may be held criminally culpable.

The probe covered the period between 2007, when the scheme was introduced, and August 2020, when the government was forced to terminate it.

“While having Legal Service opinions issued in 2015 and 2016, that the naturalisation of investors’ family members was potentially unlawful, the interior ministry continued the same practice until 2020, the year the law was amended,” the head of the panel, former supreme court judge Myron Nikolatos said.

“Specifically, from the 6,779 naturalisations … 3,609 individuals, or 53 per cent, concerned family members and company executives, which were naturalised unlawfully,” Nikolatos said.

Main opposition Akel said the Anastasiades government was politically responsible for the scandal after it turned a citizenship programme into a passport-selling industry that disgraced the country.

“Standing out in this industry, is the president’s and his government’s self-evident, scandalous, and blatant conflict of interest, which can be determined without any investigation,” the party said.

The government had never assumed its responsibilities nor did it accept the conflict of interest, Akel added.

“It never accepted that for years it had been hiding the problems and EU warnings, and never accepted its refusal and subsequent delay in taking measures.”

In response, government spokesman Kyriacos Koushos said the Nikolatos committee’s conclusion shows there was no personal involvement of the president for his own benefit, while the misinterpretation and application of laws was a timeless phenomenon, without expediencies. This, he said, was also the case as regards the “weaknesses of the investment scheme that were exploited.”

“We therefore call on Akel to accept the messages sent by the people on May 30 [parliamentary elections], to stop the policy of toxicity and immoral attacks against President Anastasiades,” Koushos said.

He also called on Akel to discuss within the context of the initiative undertaken by Anastasiades “to serve the interests of the country and society.” Koushos was referring to the president’s call to the parties to cooperate for a government of wider acceptance.

Spain squad to be vaccinated after Busquets tests positive