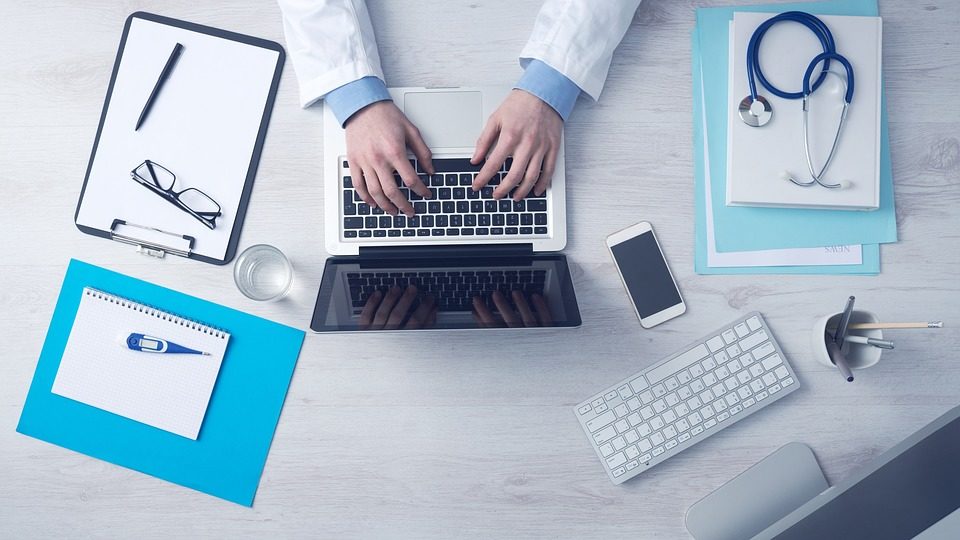 Medical professionals are being dropped from the general health system (Gesy) for trying to cheat the system through fictitious claims, the Health Insurance Organisation (HIO) revealed on Tuesday.

Reports place a personal doctor, a mental health services company, a clinical lab and a pharmacy at the centre of HIO’s most recent investigations. Most are suspected of making fictitious claims about services they never offered to patients to claim Gesy reimbursement.

In one case, a beneficiary made a complaint after noticing that a number of medical procedures that never took place were logged on their record, which was sent to them via email.

A probe against another provider was set in motion after they were caught registering services onto the database despite not receiving any patients at the time.

“Apart from the health professionals working with Gesy, another great partner is our beneficiaries who notice and point out discrepancies,” HIO Senior Officer Maria Kythreotou told CyBc.

“Of course sometimes people don’t even notice, which is why it’s good to stay alert and communicate with us,” she added.

Asked whether offenders are reprimanded or instantly dropped, Kythreotou said it depends on the severity of the offence, but health professionals under investigation cannot work as part of Gesy until a verdict is reached.

“We act according to legislation,” she explained, adding that if it is a minor offence then the organisation issues an administrative fine.

In some cases the provider gets to argue their case in writing, which will most likely lead to a warning, or a fine.

A provider is only kicked off Gesy if they are found to be defrauding the system in a way that harms public funds, Kythreotou added.

“Fighting against system abuse should concern all of us, because Gesy belongs to all of us,” HIO Acting Director General Athos Tsinontides told Phileleftheros earlier in the day.

After visiting a doctor or pharmacy, Gesy beneficiaries receive an email report of the services provided, which is logged by the health professional, he explained.

“If everyone consistently monitored these emails and reported any discrepancies to the HIO, then it would be easier for the organisation to process these claims faster and act accordingly,” he said.

The goal of Gesy is to offer quality health services while also preserving their sustainability, Kythreotou said. “This is why we need our 800,000 beneficiaries to work with us so we can keep it that way”.

Websites rumble back to life after Fastly-linked outage

Cleaning and dancing in the park