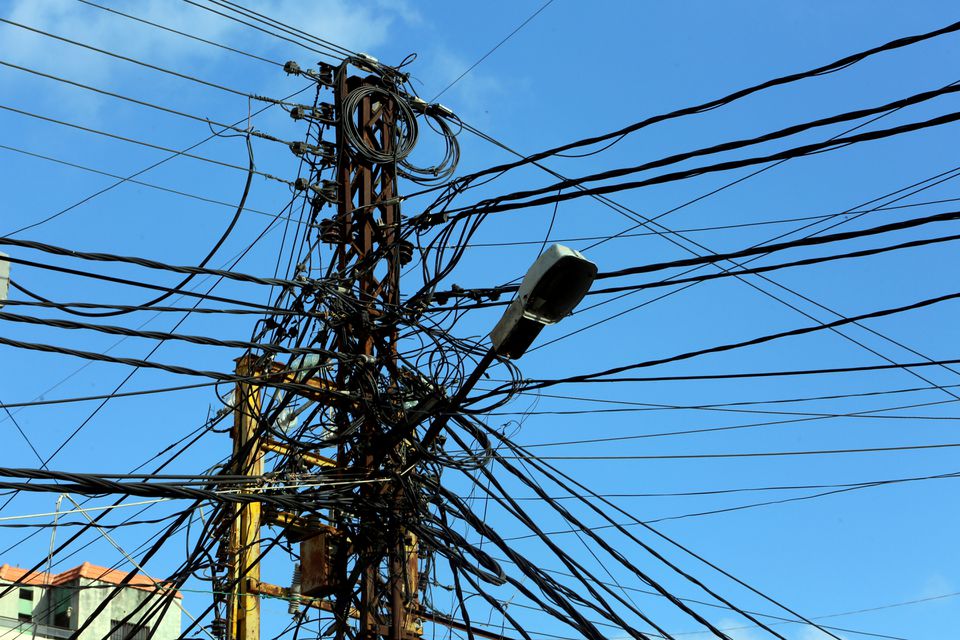 Lebanon’s President Michel Aoun approved an exceptional loan of up to 300 billion Lebanese pounds ($200 million) on Monday for the state electricity company to import fuel for generation before supplies run out, an official statement said.

Lebanon is mired in a financial crisis, caused by a mountain of debt built up since the end of the 1975-1990 civil war, leaving the country struggling to find enough foreign exchange to pay for fuel and other basic imports.

The president’s approval of the loan followed a meeting last week between caretaker Prime Minister Hassan Diab and top economic policymakers to remove hurdles that had delayed disbursing the funds, the official statement said.

Parliament approved the loan in March but a committee then reviewed its legality.

The Lebanese have long learned to live with regular power cuts that run for a few hours a day in the capital and much longer in other areas because the state power plants cannot meet demand. Many people rely on private generators.

Lebanon usually keeps enough fuel for about two months or so, as it is too costly to hold strategic reserves for longer.

The economic meltdown has fuelled unrest, locked depositors out of their bank accounts and hammered the currency, which has lost around 90 per cent of its value against the dollar.

The exchange rate for the loan to buy fuel is calculated at the official rate of 1,500 pounds to the dollar, although the pound rate on the unofficial market has collapsed to about 13,000 to the dollar since the crisis erupted in late 2019.

One in ten Cypriots fooled into buying counterfeits