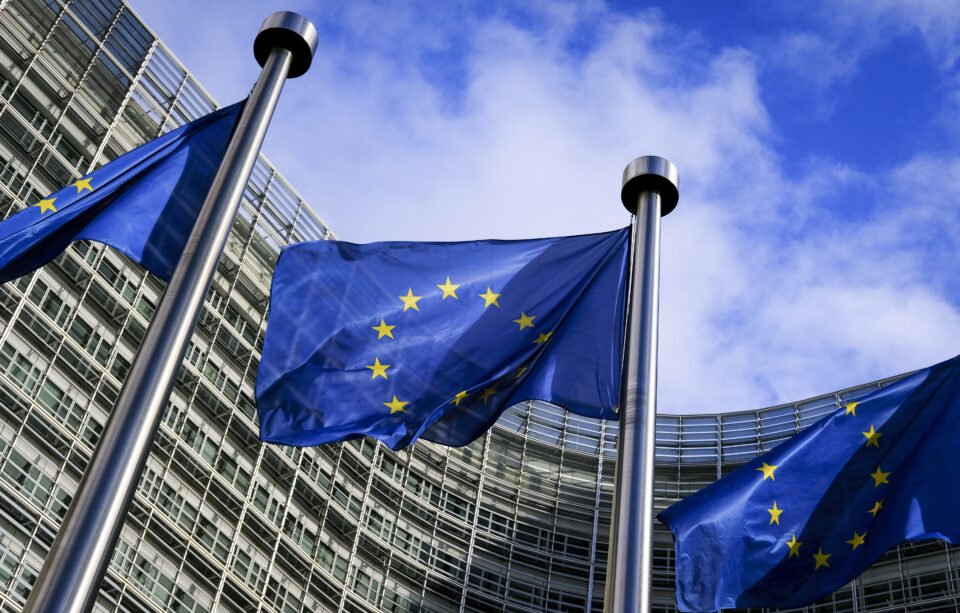 Brussels is taking action against Cyprus for continuing to process pending applications for citizenship even though the passports for investment scheme was axed last November amid a scandal over corruption within the system.

Continuing to process pending applications is unacceptable, the EU said on Wednesday.

In a hard-hitting statement, the European Commission said it had decided to take further steps in the infringement procedures against both Cyprus and Malta regarding their investor citizenship schemes.

If Cyprus’ reply is not satisfactory the matter could go before the European Court of Justice.

“While Cyprus has repealed its scheme and stopped receiving new applications on November 1, 2020, it continues processing pending applications,” the commission said, and has not allayed Brussels’ concerns over this.

As of November 1, the official date the scheme ended, the interior ministry said it had 1,413 pending applications comprising 691 from investors and 722 from dependants.

The commission said it considers that by continuing in effect to grant citizenships both Cyprus was failing to fulfil its obligations “under the principle of sincere cooperation and the definition of citizenship of the Union as laid down in the Treaties”.

“While Cyprus and Malta remain responsible to decide who may become Cypriot and Maltese, the Court of Justice has made it clear on multiple occasions that rules on the acquisition of the nationality of a member state must do so having due regard to EU law,” the commission said.

Commissioner for Justice and Consumers, Didier Reynders, in another statement, said: “By offering citizenship in exchange for pre-determined payments and investments, Cyprus fails to fulfil its obligations in the Treaties. Becoming the national of a member state means becoming an EU citizen too. This link must not be forgotten. Cyprus does not accept new applications, but it is still processing pending ones. To this day, our concerns have not been addressed by Cypriot authorities and further action is therefore required.”

The commission also decided to take further steps against Malta. While the previous investor citizenship scheme is no longer in force, it said, Malta established a new scheme at the end of 2020.

Both member states have now two months to take the necessary measures to address the commission’s concerns.

The interior ministry said the matter was being handled by the state Legal Service in cooperation with foreign legal experts.

The Legal Service will respond within the two-month deadline and any actions that could affect the ongoing process should be avoided, the ministry said in a written statement.

An independent probe at home into the citizenship scheme released this week found that 53 per cent of the 6,779 citizenships granted overall were unlawful and said politicians and institutions had political responsibilities while certain applicants and service providers may be held criminally culpable. The probe covered the period between 2007, when the scheme was introduced, and August 2020 when the first Al Jazeera video was released.