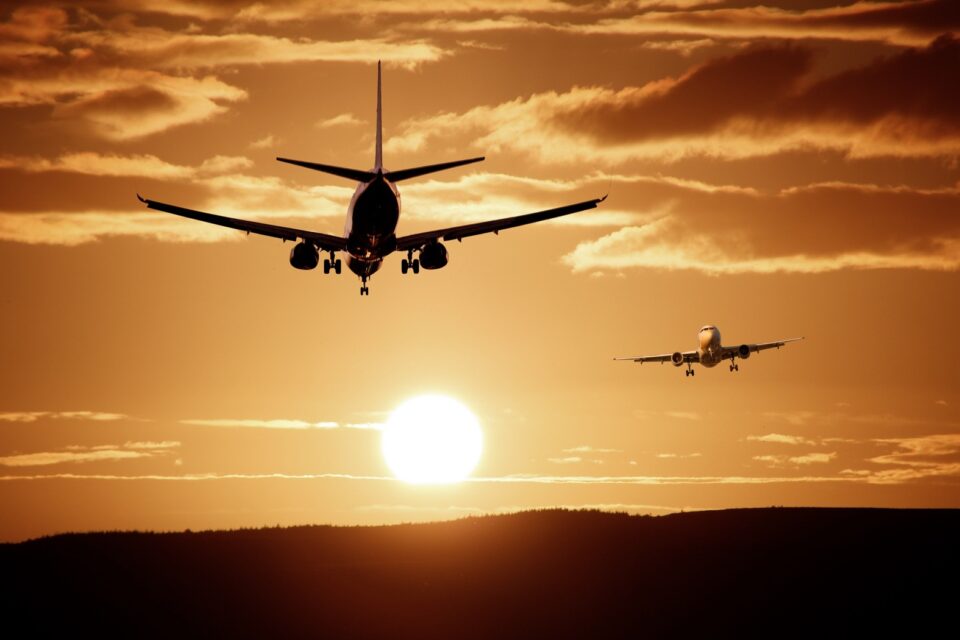 The cabinet on Wednesday approved the extension of the incentive plan to airlines to address the consequences of the pandemic amounting to €8.8 million for 2021 with the aim of restoring air links and supporting tourism, it said.

The incentive plan is fully funded by the government. It is available to airlines who have achieved a flight occupancy rate on their own of 40 per cent. Beyond that, under the scheme, an amount per passenger is paid for occupancy from 41 per cent to 70 per cent. When there is over 70 per cent occupancy, operations are considered normal and no incentive is offered.

According to the transport ministry, the plan has attracted airlines that have established a base in Cyprus and has pushed new airlines to include Cyprus in their flight programmes. It has also multiplied travel destinations from where there was little or no connectivity in the past, the ministry said in a statement after the cabinet meeting.

During recent contacts at the EU’s transport council Cypriot Transport Minister Yiannis Karousos, presented a declaration on air connectivity, which was an initiative thought up by Cyprus and prepared jointly with seven other EU members:  Greece, Slovakia, Hungary, Poland, Lithuania, Estonia and Romania – which also have serious problems with their connectivity.

No action against nurses, but union reprimanded