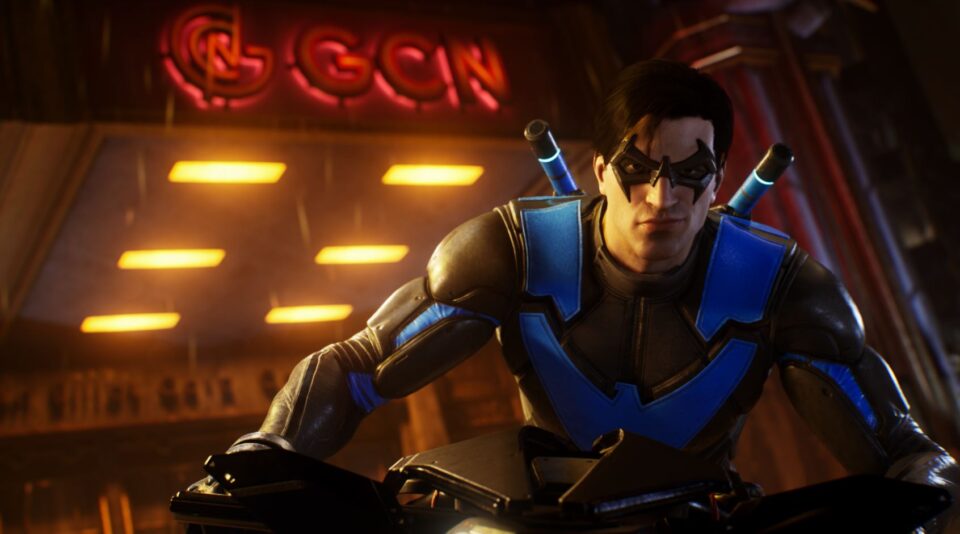 The video game industry’s biggest event of the year begins on Saturday with a raft of exciting rumours surrounding the major developers who are scheduled for presentations during the event.

For fans interested in watching E3 as it unfolds, the event will be free to attend virtually with the broadcast starting on June 12 and ending on June 15.

The industry’s biggest studios make their presence felt during the event, keen to grab the eyes of both fans and investors. Other industry entities are also scheduled with their own slots. These other entities include publications, telecommunications companies and more.

Saturday’s event includes presentations from Ubisoft, the makers of franchises such as Far Cry and Assassin’s Creed, as well as GamesBeat, a video games publication owned by US technology website VentureBeat.

Ubisoft is expected to present live gameplay of Far Cry 6 which is scheduled to be released on October 7. Far Cry 6 will feature Breaking Bad actor Giancarlo Esposito in the role of the game’s primary villain.

The company is also likely to tease their Assassin’s Creed instalment, with rumours suggesting that the plot will be rooted in The Hundred Years War, the story that has also loosely inspired George RR Martin for his A Song of Ice and Fire book series.

Things get much more exciting on Sunday with presentations from Xbox and Bethesda Games, Square Enix and Warner Bros Games scheduled.

Microsoft is expected to share additional gameplay footage of eagerly anticipated Halo Infinite which will be released sometime during 2021.

Bethesda is expected to provide some information on first-person RPG game Avowed, RPG game Starfield, as well as first-person action game GhostWire: Tokyo. The latter is actually developed by Tango Gameworks but will be published by Bethesda.

Square Enix meanwhile is expected to release a trailer for Final Fantasy XVI, whose release date has not been confirmed yet, as well as further details on Final Fantasy XIV: Endwalker, which will be released on November 23.

Finally, Warner Bros Games will likely provide additional gameplay footage from Suicide Squad: Kill the Justice League, scheduled to be released in 2022, as well as provide more information on Gotham Knights, also to be released in the same year.

The remaining days of the event will include shows from Nintendo, Capcom, Take-Two and Bandai Namco.

You can watch the event by registering at the E3 official website: https://e3expo.com/

The science behind the world’s most colourful corn