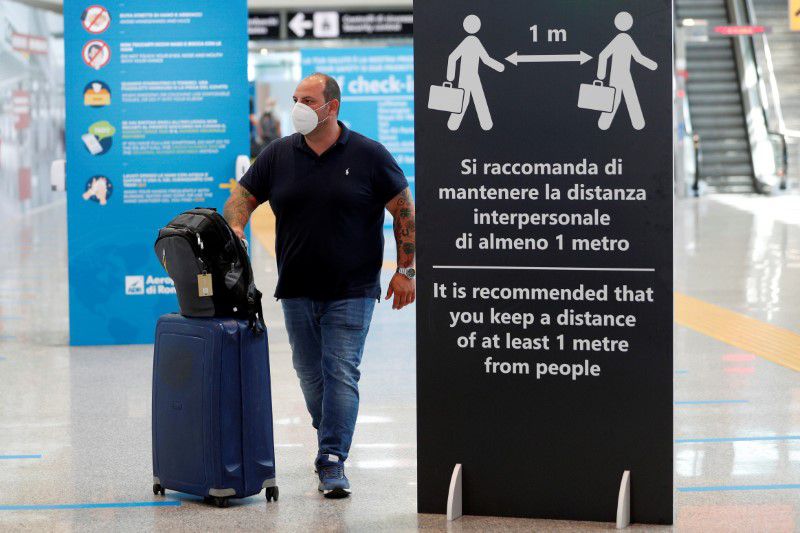 PHE said there had been 33,630 new cases of the Delta variant first identified in India in the week to June 16, taking the number of confirmed cases to 75,953, a 79 per cent increase on the previous total.

“It is encouraging to see that hospitalisations and deaths are not rising at the same rate but we will continue to monitor it closely.”

The Delta variant now comprises 91 per cent of sequenced cases, Public Health England said. Using most recent data which includes genotyped data that has more rapid turnaround times, 99 per cent of cases were estimated to be Delta.

In response to the surge in cases of Delta, Johnson is aiming to accelerate vaccination plans to give every adult a first COVID-19 vaccine by July 19, the new date at which he plans to end COVID restrictions in England.

On Friday, COVID-19 vaccinations were opened up to all people over 18 in England.

PHE added that vaccines were still effective at providing protection against risk of hospitalisation from the Delta variant.

It said that as of June 14, a total of 806 people had been hospitalised with the Delta variant, an increase of 423 from the previous week.

PHE added that of those hospitalised, 527 were unvaccinated, and 84 had received both doses.

The sound of roots: the Irish tradition of uilleann piping