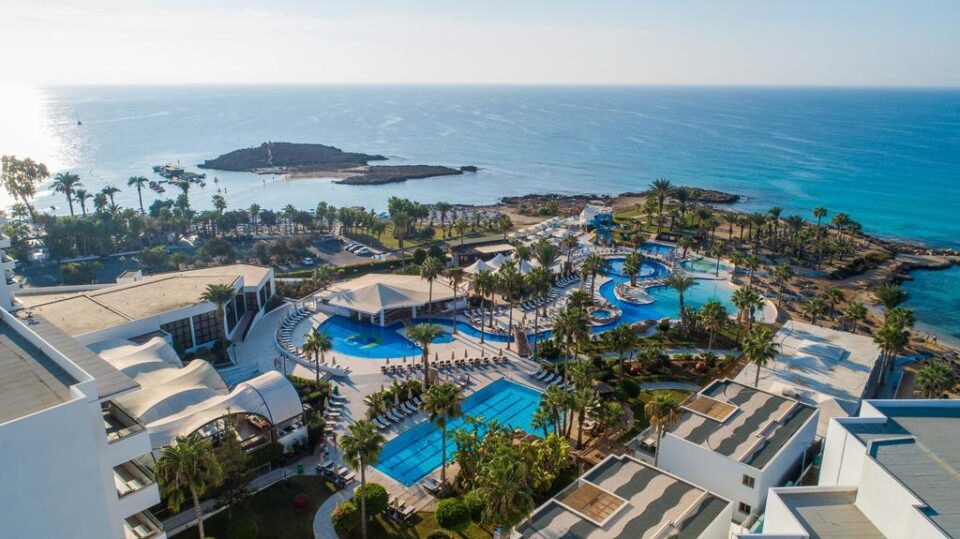 Despite a busier three-day weekend ahead, hoteliers say they are struggling to stay afloat as the pandemic continues to keep a lid on foreign bookings.

The hard-pressed tourism sector was hoping that foreign markets, which account for the majority of overnight stays, would reopen by late May or early June.

Instead, the biggest market – the UK – remains effectively closed off with Cyprus still listed as ‘amber’, while bookings from the second and third largest markets, Russia and Israel, have still to build up momentum.

This is has made hotels reliant on local business for the second consecutive summer. Government-backed incentive schemes are helping but are inadequate to make up for the millions of foreign arrivals of the pre-Covid era and hoteliers say they are dependent on the state support schemes to keep their doors open.

Head of the Larnaca branch of the Cyprus Hotels Association Ioanna Florentiadou told the Cyprus News Agency that even though hotels have reduced prices by 20 to 25 per cent, reservations for July and August remain disappointingly low.

Occupancy rates are currently at 15 to 20 per cent, considerably lower than anticipated, with the three-day weekend a rare exception, she added.

Larnaca’s main markets at the moment are Russia, and to a smaller extent Israel and Lebanon, with some visitors from the Ukraine and in the past few days, business from Germany and other European countries such as Poland. The Scandinavian market has also made a hesitant start with a few flights to Larnaca and some movement in bookings in the past few days, she added.

She said hoteliers were disappointed with the UK decision to extend measures in place there for another four weeks. “The hopes that July would be a better month are collapsing since we do not see significant improvement in bookings for July,” she said.

She was echoed by her counterpart in the Famagusta district Doros Takkas who said that hoteliers were fretting over whether they can keep their hotels in operation.

“Without the support scheme for staff from the ministry which stops at the end of the month it is certain that a significant number of hotels in the area will close,” he said.

There is increased demand from Cypriots for the long weekend with occupancy rates of 60 to 70 per cent. This business is very welcome, but one, two or three day stays cannot keep the hotel business going, he clarified.

As regards July, hotels have nothing concrete as bookings from Russia tend to be last-minute and the UK is discouraging foreign travel.

The situation is very difficult, hotels are losing money and unless there are dramatic changes with a significant increase in arrivals from Russia and a date when UK tourists can be expected, this will be a very bad year, he added.

The situation in Paphos is very similar. With the exception of the Kataklysmos weekend when occupancy rates are expected to be around 40 per cent, the district’s hotels in June are only 15 per cent full in the best of circumstances, Thanos Michaelides told the Cyprus News Agency.

The chairman of the local hoteliers’ association branch said hoteliers had seen a large number of cancellations after Cyprus failed to make the UK’s green list, and currently July is looking very similar.

The Paphos district is heavily dependent on the UK market, and occupancies will not improve unless the situation changes there.

Hotels had opened in May, with the state support in mind and will remain open perhaps through to July, but there is a large possibility they will not be able to remain open with such low occupancies if the scheme stops.

The uncertainty is also taking a toll on Limassol’s hoteliers, according to president of the local branch Harris Theocharous who told CNA that the situation is in flux and it is impossible to make safe projections. He cited the delay in Cyprus being green listed by the UK and the rescheduling of flights from Russia which led to reservations being cancelled.

“The only market which has a presence but not to the extent that it could, and we hope there are prospects for improvement, is the Russian market,” he said.

But without charter flights from Russia there would be a problem, while there was uncertainty regarding Israel because of the instability in the region.

With little indication of local tourists, Theocharous said he was concerned whether hotels in Limassol would stay open after the Kataklysmos weekend which will see occupancies of 70 per cent.

“But every after that is fluid and uncertain and in the best of cases, the average occupancy for Limassol hotels in June will not exceed 40 per cent.”

As regards whether the launch of cruises starting off from Limassol would bring visitors, he said that passengers usually stay in hotels for two or three days either before departure or at the end of the cruise but there is as yet no indication of numbers.

For July, reservations so far point to 10 per cent occupancies while numbers are still not in for August.

“There is great uncertainty in the market and what we consider is the most encouraging is our good epidemiological picture and we hope that vaccinations will continue so that we can cope,” he said.

How one loyal guide dog changed a Paralympian’s life