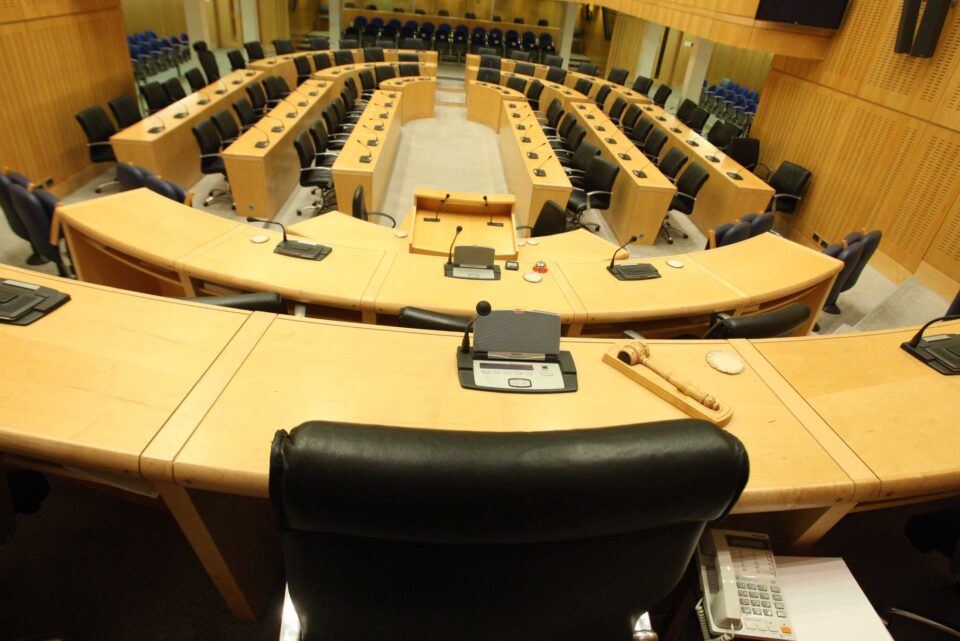 Over the next two years, the newly elected Cypriot parliament will be challenged by a gigantic project in the economic field

In recent decades, the macroeconomic management of sovereign economies has become more complex due to a number of factors, including the globalisation of trade and the development of communications, transport and technology, leading to increased interdependence between countries. As a result, we have witnessed the emergence of supranational political formations that aspire to confront contemporary geopolitical and socio-economic challenges in a coordinated and effective manner.

One such example is the creation of the European Union, whose origins, in the immediate aftermath of World War II, are rooted in the desire for lasting peace. Today, almost 65 years after the Treaty of Rome which created the European Economic Community, Europe seems to have taken a small but substantial step towards a political and economic union. The coordinated, timely and dynamic response of the EU to the pandemic crisis indicates that European leaders are gradually realising that nationally driven approaches fail to serve long-term common interests.

A similar observation can be made along the opposite side of the Atlantic. Two hundred and fifty years after its independence, the United States has developed coordinated federal policies that have allowed it to repeatedly respond, both swiftly as well as effectively, to crises.

For small nations like Cyprus, the pursuit of economic policies in the context of the European perspective and on the basis of a rational long-term plan is of paramount importance. To achieve this, there are two key preconditions. Firstly, voters should choose political representatives after considering meritocratic criteria, such as knowledge, experience and strategic view of developments. Secondly, political decisions must be taken on the basis of a long-term horizon which extends well beyond electoral cycles while also taking into account technocratic dimensions.

Over the next two years, the newly elected Cypriot parliament will be challenged by a gigantic project in the economic field, with a dual goal. Firstly, recovery from the pandemic, which will require continued but more targeted support to businesses and households, in a manner that allows for the gradual repayment of extended public debt. Secondly, promotion of reforms that will facilitate the country’s adaptation to tomorrow’s society and will allow the potential offered by the Recovery and Resilience programme to be exploited. The most important reforms concern the public sector, the local government, the justice system, digital development and the environment.

Another issue that will test the effectiveness of the parliament is developments in the Cyprus issue, including the energy aspect, accounting for the general political-economic grid and Turkish demands. Let us hope that the fruitless confrontations we experienced during the recent election campaign are now well behind us paving the way for constructive dialogue, focusing on resolving the challenges of the future. Should this not be the case, developments are likely to overtake us.

Andreas Charalambous is an economist and former director of the Ministry of Finance. Omiros Pissarides is the managing director of PricewaterhouseCoopers Investment Services

Coronavirus: Are ‘get jabbed’ ads holding out false hope?