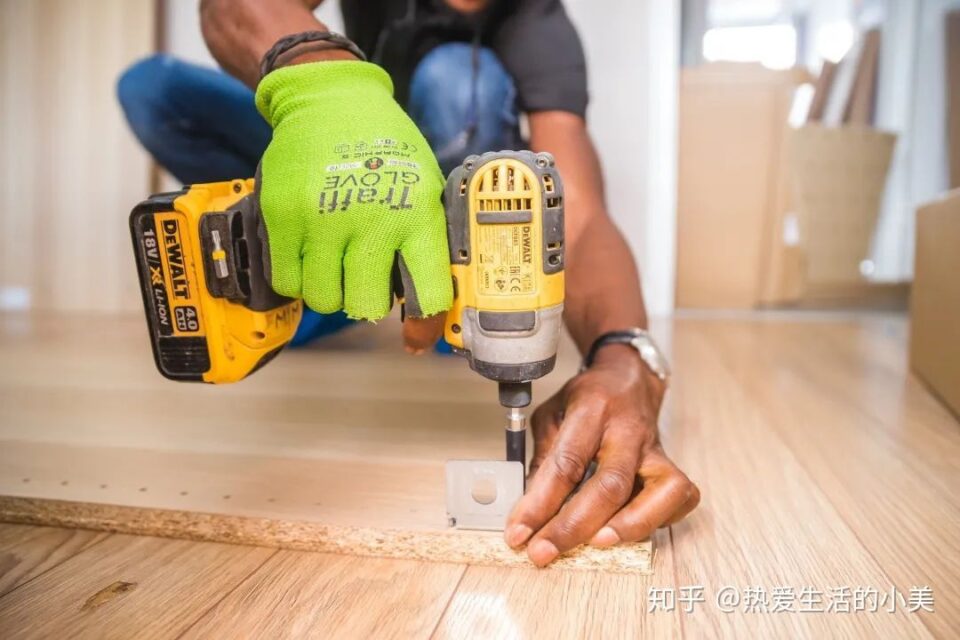 Increasing building costs, limited availabity of suitable housing units in central town areas, the burden of VAT, the lack of titles for new units, among others has turned housing demand towards older units. These require repairs and upgrading. In the past older units were of little interest to anyone and were considered not to have much value.

With the change in attitude and willingness to fix places up they have gained new value. When taking into account the difference in price, the VAT, the existance of permits, this makes sense.

The difference in purchase price is much greater than how much it would cost to make improvements.

When considering the acquisition of an older unit, a buyer must have in mind the quality of the common areas, the possible existence of latent defects (the same applies for the new units but to a lesser extent), the quality of the units within the project, the neighborhood it’s in and so forth.

The trend towards buying older units has in turn created the need for small-scale building contractors to undertake the repairs and upgrades needed. These contractors need to provide a spectrum of services, including building, decoration, woodwork, aluminium work, electrical and mechanical works and so on.

There is a lack of such organised, contractor businesses in Cyprus, to the extent we have seen Greek companies undertaking this type of renovation work here. Having said that, you must make sure that contractors are registered and properly licensed, otherwise you may run into legal issues.

Older units (say 10 or 15 years old) are in general larger than the new ones. However, the living areas are smaller, including the verandas, the kitchen and dining areas are separate, there aren’t individual bathrooms attached to all bedrooms and there is often a lack of storage space and sufficient parking spots.

Newer units  also have less problems than older ones and may have pending capital costs. On the other hand, new units, which might offer better facilities, have a higher common expenses bill, a factor which is made worse by many residents not paying their share. This is a huge problem which make the operation of apartment buildings and development projects a major issue. It also creates animosity amongst residents.

On the one hand the government is trying to reduce the cost of properties and rents but on the other hand its inaction on the issue of common expenses creates problems.

We recently set up a Japanese client in a rental propery, a high quality three-bedroom apartment, and he was very excited about the €2.000 p/m rent, saying “do you know how much we pay for this type of property in Tokio? At least 4 times more!!”