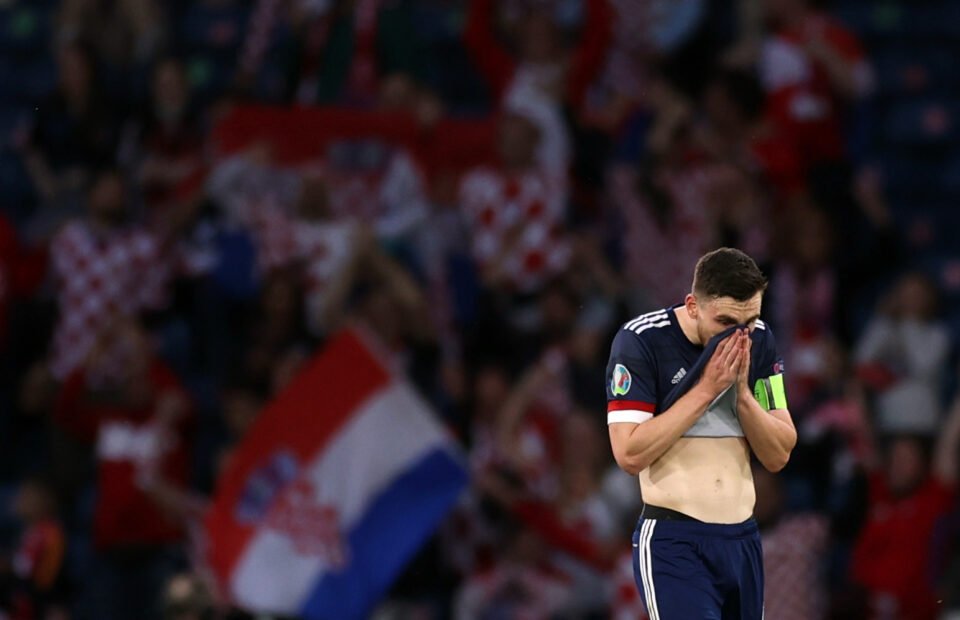 Second-half goals from Luka Modric and Ivan Perisic helped Croatia book their spot in the last 16 of the European Championships in a 3-1 win over Scotland on Tuesday.

It was winner takes all in Glasgow with three points meaning certain qualification for the knockout stages, and a tense match was settled by Modric’s stunning curler in the 62nd minute and Perisic’s flicked header late on.

Callum McGregor’s powerful strike three minutes before half time had cancelled out Nikola Vlasic’s opener, but Steve Clarke’s Scotland were second best, and are still to reach the knockout stages of a major tournament.

Perisic’s third means Croatia now finish second in Group D, and will play the runner-up of Group E in Copenhagen on June 28 in the last 16 knockout stage. England’s 1-0 win over Czech Republic means they top the group, with the Czechs through as one of four best third-placed teams.