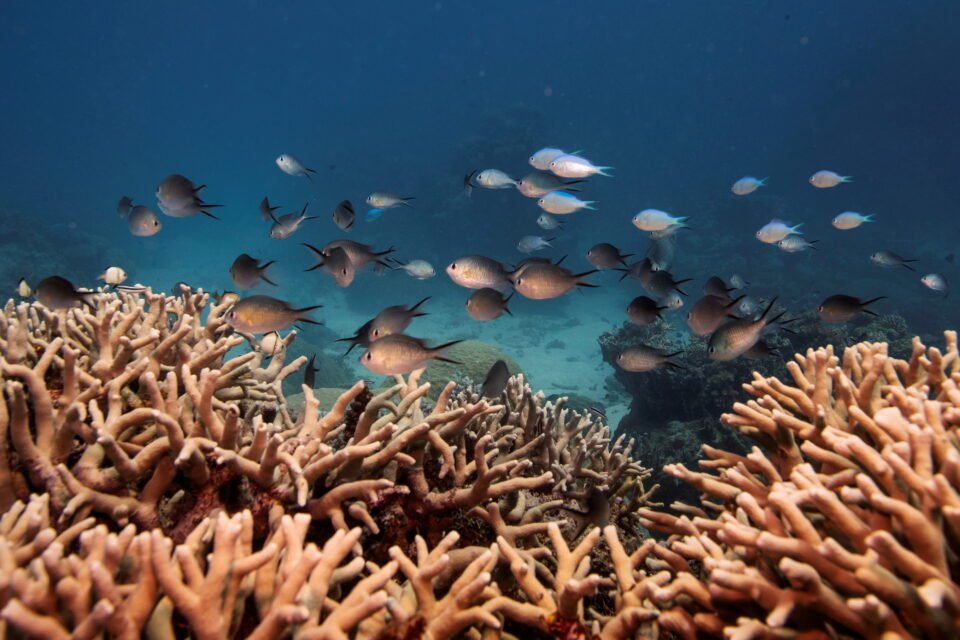 The Great Barrier Reef should be added to a list of World Heritage Sites that are “in danger”, a United Nations panel said on Tuesday, drawing an angry response from Australia, which called the recommendation politically motivated.

Australia has lobbied furiously for years to stay off the endangered list as it could lead to the world’s biggest coral reef ecosystem losing the UN heritage status, taking some of the shine off its attraction for tourists.

Making its recommendation, the United Nations Educational, Scientific and Cultural Organisation (Unesco) committee said action was needed to counter the effects of climate change as the prospects of the reef retaining that cherished status had deteriorated.

At Australia’s invitations, Unesco delegates visited an unspoilt stretch of the reef in 2015, but scientists say it has suffered three major coral bleaching events since, caused by severe marine heatwaves.

“This decision was flawed. Clearly there were politics behind it,” Leys said, adding that Australia had conveyed its concerns to Unesco director general Audrey Azoulay.

China chairs the Unesco committee, but when queried in parliament, Ley declined to say if she was pointing the finger at Beijing.

Speaking on condition of anonymity, a government official told Reuters that China had been responsible for the committee’s stance.

“We will appeal, but China is in control,” the source said.

China rejected the assertion that it was behind the move, however.

“What you mentioned is a groundless smear against China,” foreign ministry spokesman Zhao Lijian, told a daily briefing in Beijing, adding that the accusation was similar to others made against China, regarding its “ulterior political motives”.

China’s embassy in Canberra did not immediately respond to a request for comment.

Relations with China, the biggest customer for Australia’s exports, have deteriorated in recent years to hit a low after Prime Minister Scott Morrison sought an independent inquiry over the origins of the coronavirus pandemic.

Environmental groups gave short shrift to the notion that politics played a part in the adverse recommendation, saying it was clear Australia was not doing enough to protect the reef. “There is no avenue for any government to have any input. This recommendation is reached by world renowned scientists,” said Richard Leck, Head of Oceans for the World Wide Fund for Nature, Australia.

Leck was among a group of conservationists that lobbied 13 members of the Unesco panel to reach the recommendation, which will now be considered by all 21 nations on the committee.

Although a member of the panel, Australia is barred by convention from voting if it is unable to reach a consensus.

Australia’s reliance on coal-fired power makes it one of the world’s largest carbon emitters per capita, but its conservative government has steadfastly backed fossil fuel industries, saying tougher action on emissions would cost jobs.

How the government handles the threat of losing UN heritage status could also affect domestic politics, as about 5 million people visit the Great Barrier Reef each year, supporting nearly 70,000 jobs in Queensland.

The northeastern state will be a major battleground when Morrison returns to polls within the next year, seeking a fourth consecutive term for his party.