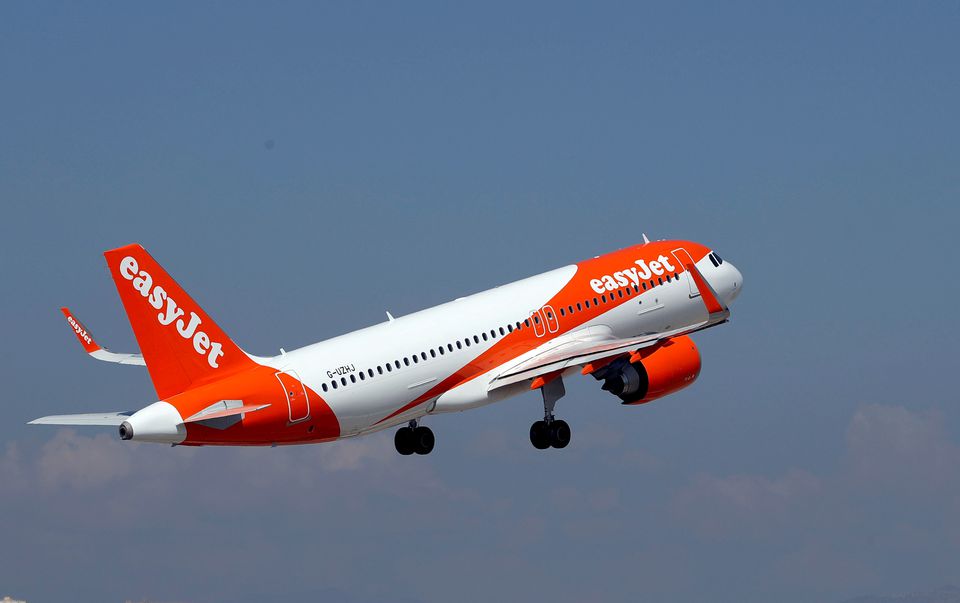 More airlines on Wednesday joined legal action against the Britain over its travel curbs, adding to pressure on the government to relax restrictions that are putting businesses and jobs on the line.

EasyJet (EZJ.L) and tour group TUI said they had joined the action led by Manchester Airports Group (MAG) aimed at challenging the government for an alleged lack of transparency over travel rules.

A spokesman for MAG, the claimant in the case, said the court had accepted its application for an expedited hearing and the government, specifically the transport minister and the health minister, had until Monday to file a defence.

“We cannot comment on legal proceedings,” said a government spokesperson.

A date for a hearing is likely to be set either later next week or for the following the week, added the spokesperson.

The travel industry remains effectively closed as rules require 10 days quarantine for arrivals from all European Union countries and the United States. Government advice also warns against travelling to most countries.

British pilots, cabin crew, travel agents and other workers are urging politicians to reopen foreign routes with protests and demonstrations across the country on Wednesday. read more

The government said in an emailed response its travel rules sought to balance the reopening of international travel with safeguarding public health and protecting the country’s vaccine programme.