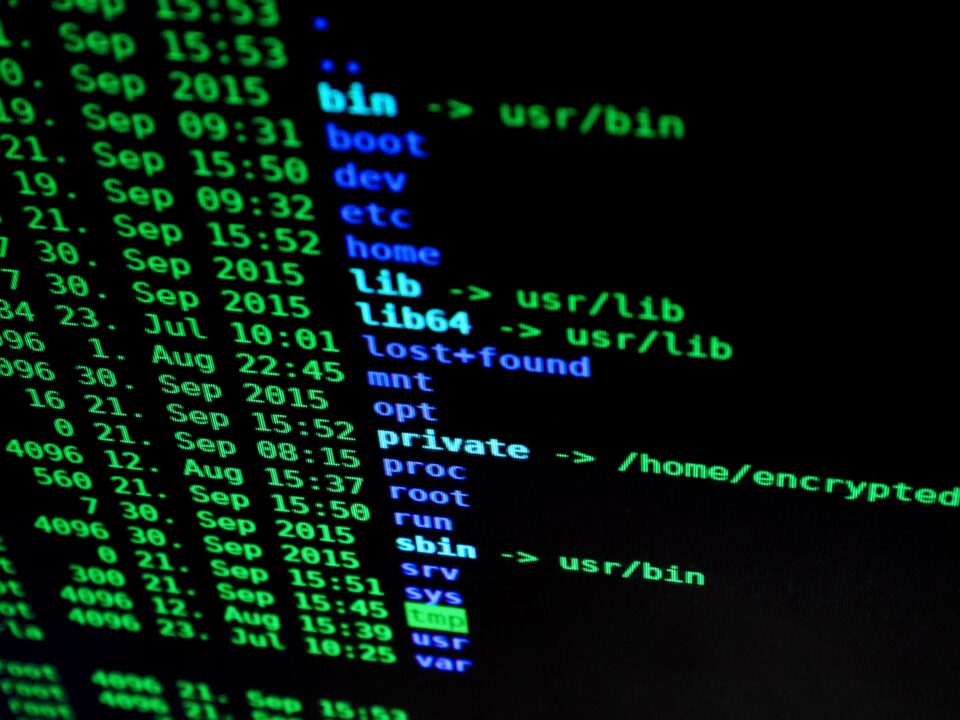 Police have renewed calls to the public to be aware of scammers trying to gain access to their computers by pretending to be Microsoft employees offering to remove a virus.

In a written announcement on Wednesday, police said they have received a number of fresh complaints about the fraud.

It said the scammers would telephone claiming to be working for Microsoft’s customer support desk abroad and offering to help remove a virus or to install data protection software.

To do so, they ask victims to give them remote access to their computer, from which they can then access data, bank accounts and passwords, or ask for credit card numbers or other data claiming they needed to run checks.

“The public is urged to be particularly careful, not to respond to such telephone calls and not to give out their details to fraudsters,” police said.