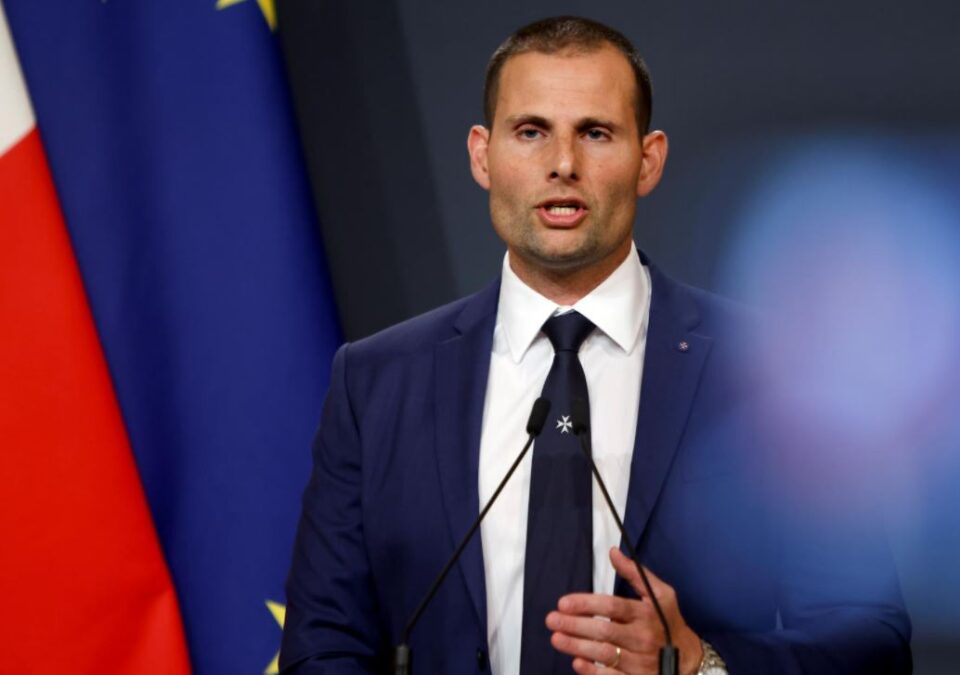 Malta has been put on a grey list by the world’s money laundering and terrorist financing watchdog (FATF), Prime Minister Robert Abela said on Wednesday, in a move that could seriously damage the island’s economy.

Speaking at news conference, Abela said he thought the decision was “unjust” and promised to push ahead with planned reforms aimed at tackling financial wrongdoing.

The Paris-based inter-governmental Financial Action Task Force agreed to put Malta on the grey list of untrustworthy jurisdictions during a secret vote earlier in the day, meaning that the country now faces increased monitoring.

The FATF has not yet formally announced the decision, but Abela confirmed the move after news broke on local media.

“While I consider this decision unjust, we will continue the reform process because we are acting with conviction and believe in good governance,” he told a hastily convened news conference.

“We remain committed to making whatever reforms are needed while preserving the national interest. We will never be uncooperative or obstructive but will intensify our resolve to fight money laundering and the financing of international terrorism.”

FATF made its move after years of international criticism of Maltese policymaking, including the sale of national passports, as well as a lack of legal action against government officials who were mentioned in the Panama Papers as having set up secret offshore companies.

Opposition leader Bernard Grech called the FAFT vote a “national punishment”, which could damage the country’s fast-growing financial and gaming sectors that account for almost a fifth of the economy.

A working paper issued on May 27 by the International Monetary Fund said greylisting led to a large and statistically significant reduction in capital inﬂows as investors shifted funds out of the affected countries.

Abela introduced a raft of reforms after becoming prime minister in January 2020, including appointing a new police commissioner and beefing up the Financial Intelligence and Analysis Unit, the body charged with fighting financial crime.

As of February, there were just 19 countries that the FATF deemed to have “strategic deficiencies” and were under increased monitoring, including Zimbabwe, Syria, Panama, Myanmar and Albania.