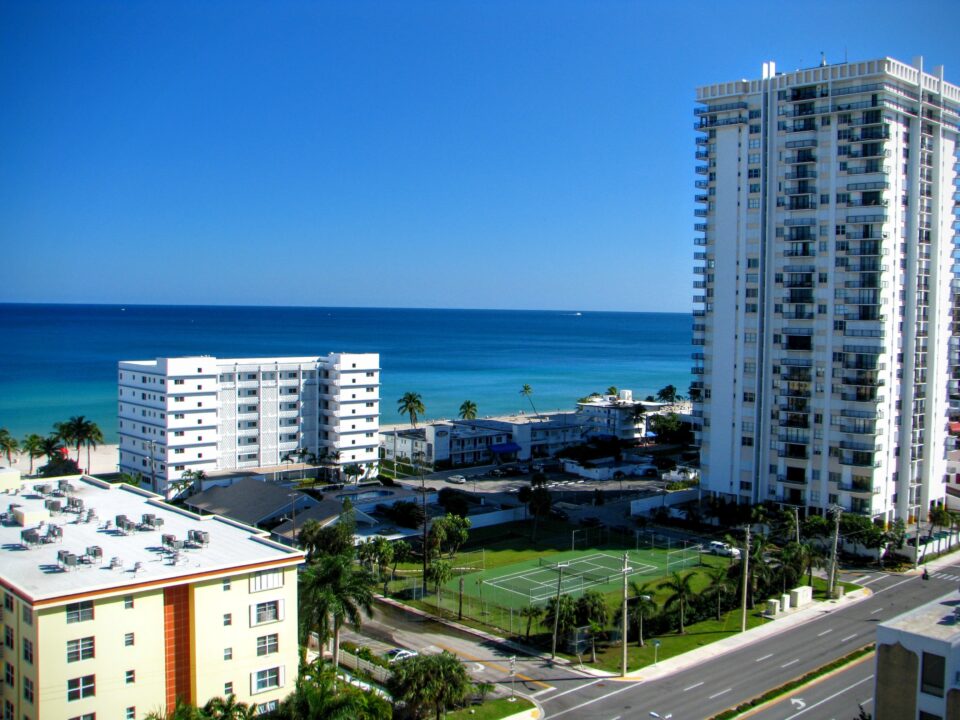 Here in Cyprus, we see a reasonable segment of retirement home buyers from foreign countries. Given that this is essentially a global market, let’s take a closer look at how this has unfolded in the US, given that the American real estate market is essentially at its peak right now.

For Americans approaching retirement age, finding the right destination to retire requires careful consideration. Several factors determine the most popular retirement destinations, but the six indexes most people surveyed base their answers on are: affordability of housing, retiree taxes, job market, quality of healthcare, desirability, and happiness.

The divide between old and young Americans continues to grow. In the decade between 2010 and 2020, the number of people over 55 grew by 27%, according to the Census Bureau’s National Demographic Analysis. Baby Boomers are the largest drivers in this divide.

A Pew Research Center report shows that there will be a dramatic rise of people over 65 by 2050, but not as fast as in Europe. Currently, Europe’s population consists of 16% of people aged 65 and older, compared to 13% in North America. However, by 2050, it will be 27% of the population in Europe and 22% of North America.

The U.S. has a healthier population growth compared to Europe, something that underpins the property market and increases investment growth.

Florida continues to top the lists with popular states to retire to. The small state of Delaware may have a higher population density than other favorite retirement states like Iowa, Texas, and Ohio, but is becoming increasingly popular with retirees. This is partly due to its lower taxes, lovely beach areas, and a vibrant community of retirees.

Nebraska, Pennsylvania, Kansas, and Minnesota are also increasingly popular because of their affordability.

The median home price in the U.S. was $284,600 early in 2020 but increased to $295,300 a few months later. Besides the favorable mortgage rates, home prices are influenced by recessions, market conditions, and inflation. The current bidding wars for properties in desired locations are proof that properties in the popular retirement states continue to give good yields.

Plenty of states offer affordable retirement in the U.S. with good property investment returns. These include Delaware and Florida which continue to offer various investment opportunities for retirees and good investment yields.

Florida is often the first choice

Cities in Florida continue to remain at the top of the list of popular retirement destinations. These include Sarasota, Fort Myers, Port St Lucie, and Naples.

Naples remains the most expensive of these Florida cities with a median home price of $326,000 and Fort Myers is the cheapest at $226,825.

Although Florida holds many of the top rankings, some experts warn people to try the state out first before committing to buying a retirement home. There are several reasons for this, but the two most important are the weather and its higher overall taxes.

Many people approaching retirement age are looking forward to soaking up the sunshine in the state. However, many don’t realize that it is intolerably hot there in the summer. Besides the heat, Florida sits at the crossroads for some of the most destructive Atlantic hurricanes. One recent example is Hurricane Irma, which struck in 2017 and caused over $50 billion in losses. Many retirees change their minds about the state after living through just one of these hurricanes.

Delaware, a tiny state with a lot to offer

The small state of Delaware may have a higher population density than other favorite retirement states like Iowa, Texas, and Ohio, but lower taxes, lovely beach areas, and a vibrant community of retirees make it popular.

Delaware may be the second smallest state in the U.S., but it is strategically located on the east coast. Retirees who choose to retire in Delaware are drawn by its beautiful beaches, milder autumn months, and vibrant activities. Delaware is conveniently located near most of the major U.S. cities, and retirees are reconsidering the idea of putting too much distance between them and their families.

Popular areas in Delaware include Rehoboth Beach, Ocean City, Lewes, and Bethany Beach. Besides its coastal areas that compare favorably with Florida, the state also has some historical and arty towns and loads of surrounding nature for those eager to explore.

Taking a closer look at Ocean City, MD real estate reveals some of the charming homes the area has to offer. Besides being one of the most tax-friendly states, Delaware also offers entertainment, culture, beach life, and some excellent medical facilities.

For those pondering where to invest for their retirement planning, the U.S. has a lot to offer.

How a rescued pit-bull puppy got her tail wags back