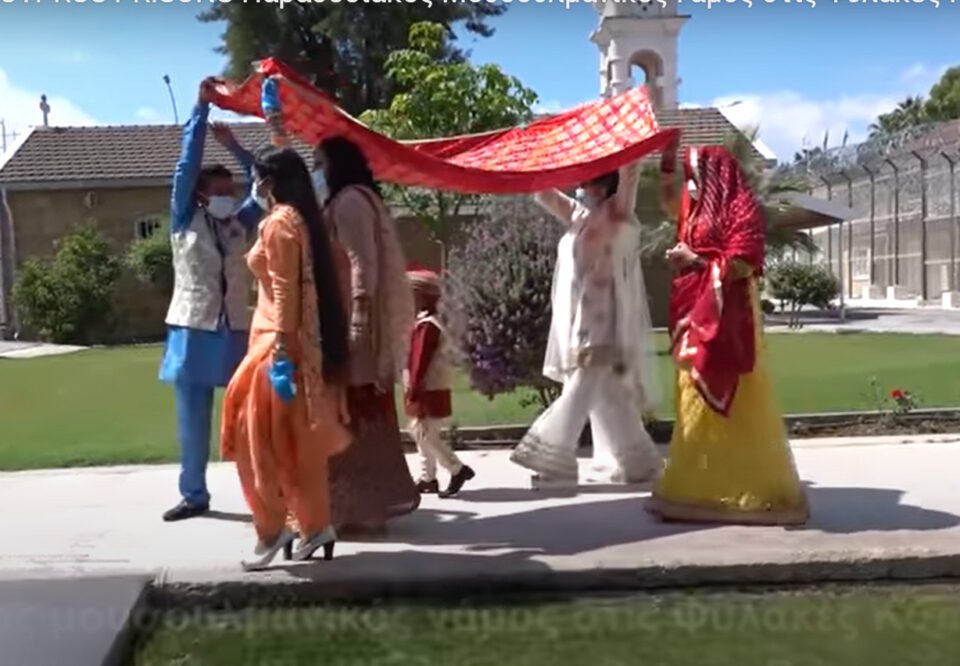 A traditional Muslim wedding has been held within the central prison for the first time, the department of prisons announced on Sunday.

The service was held by an Imam and attended by relatives of the inmate, his wife and their child, in addition to other inmates.

The department said as part of its efforts to embrace diversity weddings and baptisms of orthodox, catholic and evangelist Christians have also been held within the prison, in addition to civil wedding and same sex cohabitation agreements between foreigners and Cypriots.

For the last seven years the director of prisons has allowed religious freedom within them. “All inmates have the right to carry out their religious rites and to have contact with religious representatives whenever they wish,” the department said.

In the prison respect for freedoms and human rights is part of daily life for all inmates, “cultivating healthy lifestyles and eliminating stereotypes, prejudices and inequalities,” it added.

How local fishers are helping to revive a Jamaican bay

We will be troublesome opponents for Dutch, says Czech coach