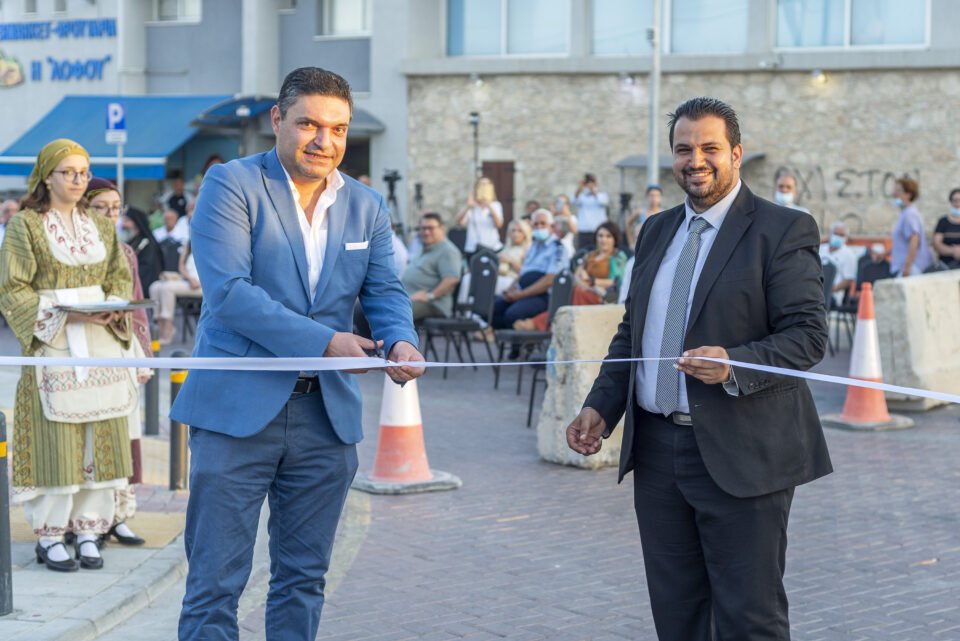 Despite the crisis caused by the pandemic the government has increased development spending to boost the recovery, Finance Minister Constantinos Petrides has said.

Speaking on Saturday evening during the inauguration of the 1st phase of the reconstruction and revamping of a central avenue at the Municipality of Ypsonas, Limassol, the minister said that the project was delayed because of the financial crisis of 2012-13, adding that due to prudent financial management, not only has the budget for development projects not been cut, but on the contrary, to boost the recovery, the government have increased development spending, using funding and project subsidies from the EU.

The minister said we cannot have a new setback, adding that unless this pandemic is over, nothing is can be taken for granted regarding our health, the economy, development spending or other policies.

He reminded the measures by the Cabinet to assist and support those affected by the pandemic and pointed out the personal responsibility of each one of us so as not to have major setbacks again.

The second phase of the Ypsonas project is due to be completed by the end of the year, the minister said and the third is expected to begin in 2022.

Mayor of Ypsonas Pantelis Georgiou said the need for the road was first brought up in 1989, when Ypsonas was still counted as a village. When it became a municipality in 2012, the project was included in state budgets, although it was delayed due to the financial crisis of 2013.

He said the work upgrades road safety and that of pedestrians while reducing the chance of flooding in the area.

The second phase will cost more than one million euro, and the third more than four million.