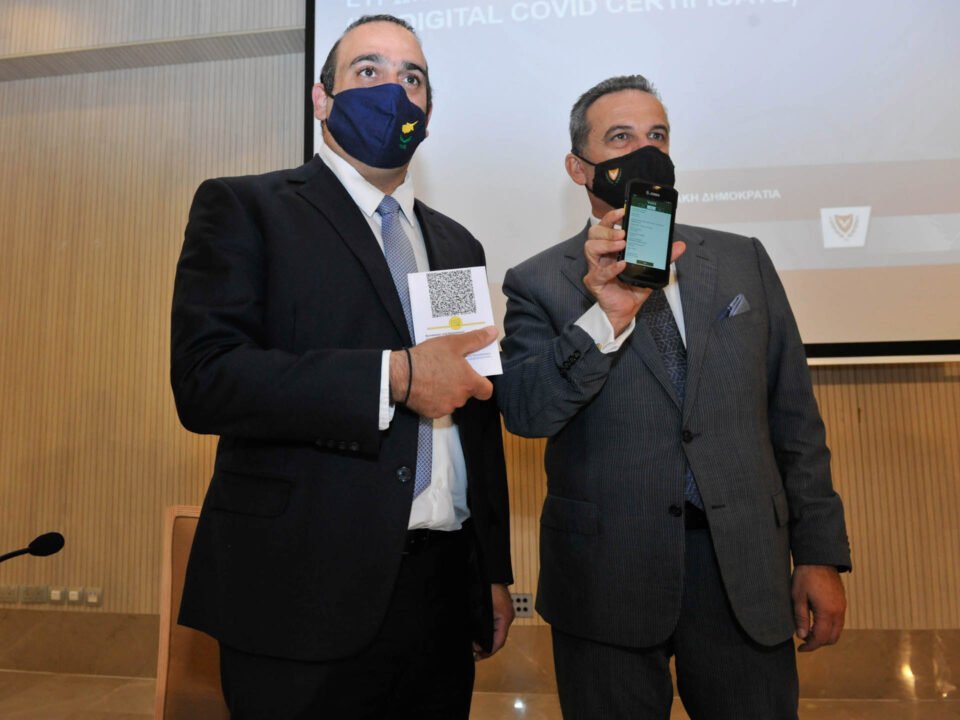 Senior officials presented the EU Digital Covid Certificate at the Presidential Palace on Wednesday, ahead of its launch on July 1.

The certificate can be obtained in four steps and the process begins by clicking here (eudcc.gov.cy).

While the certificate has undergone various iterations and names, it has been set up to reopen and facilitate smoother travel within the EU and likely further afield in the future.

The digital certificates are designed to show, via QR codes, whether passengers are fully vaccinated, or have immunity due to recent recovery from Covid-19 or have had a negative test, PCR or rapid depending on destination.

Transport Minister Yiannis Karousos and Deputy Research and Innovation Minister Kyriacos Kokkinos held a press conference in which they outlined how the certificate can be accessed and utilised.

Officials have emphasised that the certificate does not replace previous travel documents such as passports and boarding passes. Karousos said that details will still have to be filled out at the Cyprus flight pass website, here (cyprusflightpass.gov.cy).

Karousos said that it took just a few seconds to obtain the certificate from the website.

The EU certificate can then either be downloaded in PDF format or sent to your email. Printed versions of the certificate are acceptable.

A six-week transitional period for full compliance from the member states begins on Thursday. 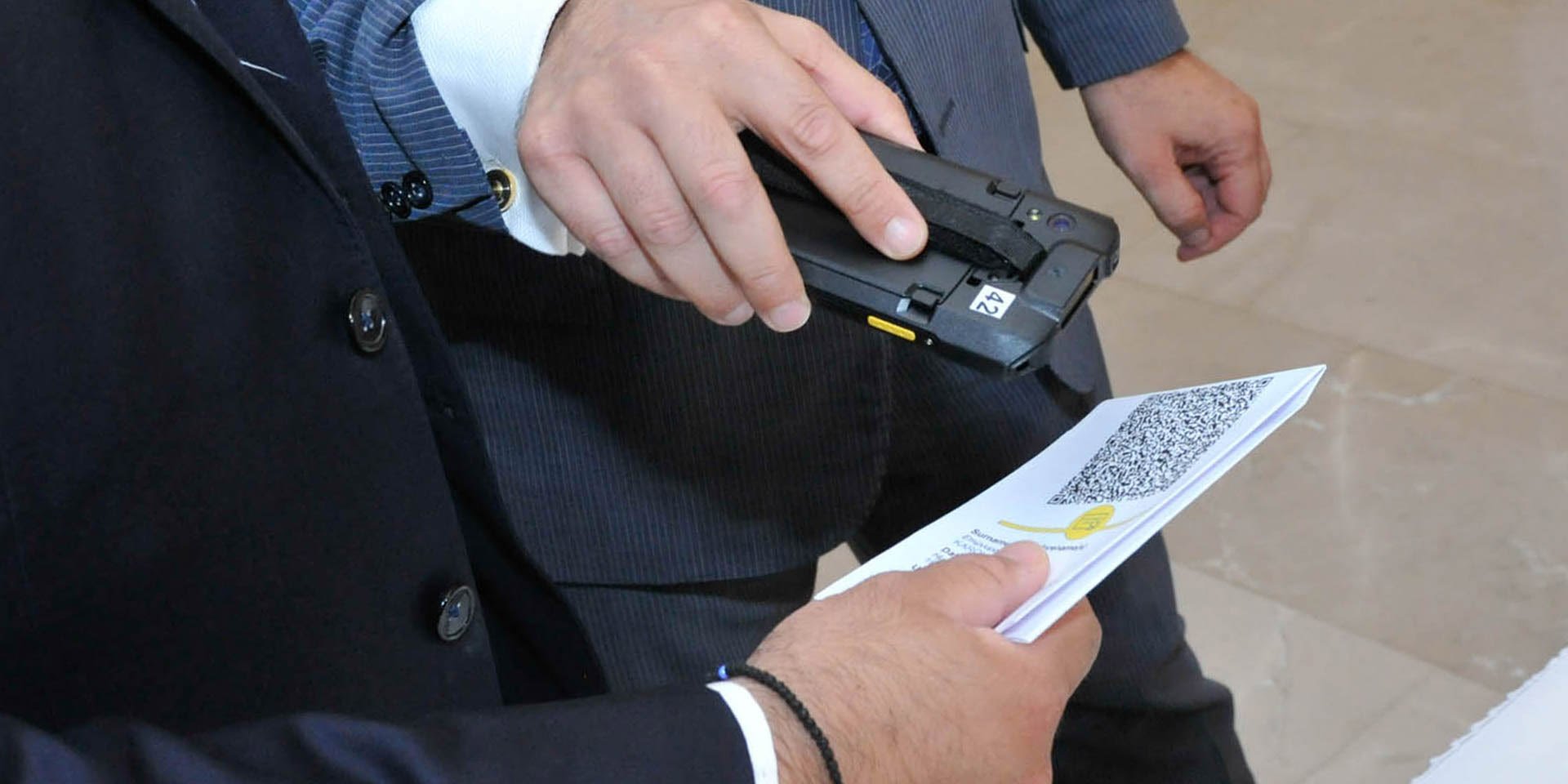 Karousos praised the implementation of the certificate as a “pan-European tool which will ease travel to and from Cyprus but will also greatly improve checks at the points of entry into the Republic”.

“With this vaccination certificate I am able to travel to and from Cyprus without restrictions as it will certify, without any doubt, that I have been vaccinated,” he said.

And while it has been promised that the certificate will ease access to international travel, groups representing Europe’s largest airlines and airports have warned of chaos and hours-long queues unless countries better coordinate the rollout.

Airlines warned of a “worrying patchwork of approaches… As passenger traffic increases in the coming weeks, the risk of chaos at European airports is real,” the groups said in a joint letter on Monday.

The concerns focus on the extra checks needed and airports having the right equipment to read the QR codes.

The letter said the only way to avoid huge queues and delays during the peak summer season was to implement a system whereby both the vaccination certificate and passenger locator forms are processed remotely before the passenger arrives at the airport.

Karousos acknowledged that difficulties remain – compared to pre-pandemic record tourism levels – but that he was looking positively towards the future.

The transport minister also said that rapid tests will be brought in at the airports with the aim of testing all arrivals, especially those from countries in the red category.

For information as to which requirements each country has imposed for travel, click here (reopen.europa.eu/en).

Indian street food comes to Nicosia for one night

No wrongdoing by state treasurer in Cypra affair (Updated)