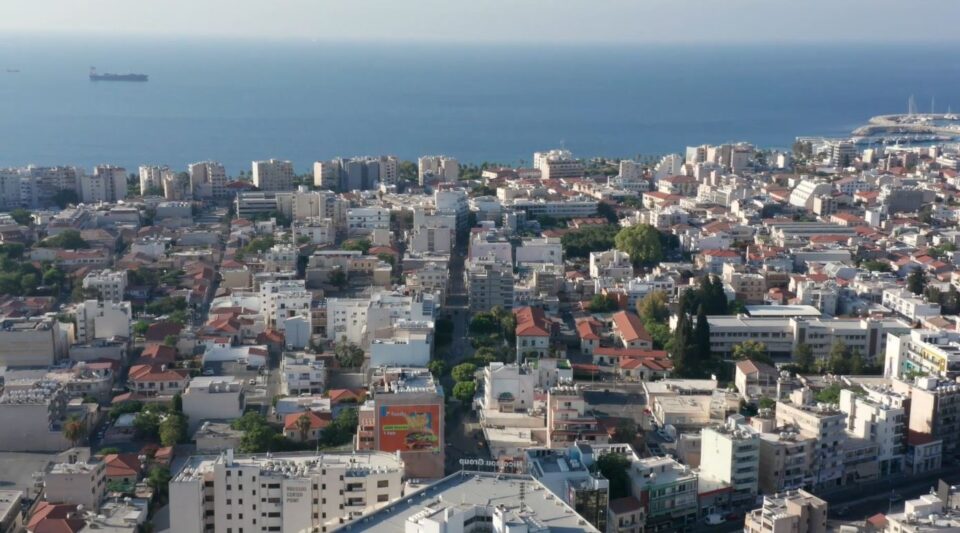 A crucial piece of infrastructure was unveiled in Limassol today as three large rain gutters totalling up to more than 4 kilometres in length will be created to prevent flooding in the centre of the city.

The anti-flood works aim to alleviate the chronic issue of excess rain water in the medieval castle area, as well as the area around the busy Anexartisias street, and follow an existing anti-flooding project for the wider Limassol area already being implemented which has a budget of €20 million.

The three sizable rain gutters will help collect and divert rainwater to the Garyllis river which will then disperse the rain water into the sea.

The project, which will cost €7 million and is scheduled to take 20 months to complete, was announced and showcased on Wednesday, June 30, by the Limassol city council and the Sewerage Board of Limassol (Sala).

The first rain gutter will start near Makariou avenue and have an eastward direction toward the river.

The second rain gutter will start on Agias Fylaxeos street and move vertically towards the central police station before ending at a lower point in the river bank than the first gutter.

The third and final rain gutter will begin on Vasilis Michaelides street, near the Pattihio Limassol Municipal Theatre, and move through Navarinou street before ending at Garyllis river at the 4 Fanaria point.

All of the aforementioned points are above both the castle area as well as Anexartisias street, with the clear intention being for the water to be diverted before it reaches those points.

This will not be a straightforward project and the Sewerage Board of Limassol is keen to stress the complexity of this undertaking.

“This is a very difficult task as it involves extensive excavations on 27 streets in the city centre, many of which are main roads with heavy traffic and increased commercial activity,” the Sewerage Board of Limassol president and Limassol mayor Nicos Nicolaides said.

“Under which there are many services and underground networks, such as the network of the Electricity Authority, CyTA, the water supply network and the sewage network,” he added.

Considering the aforementioned cost and projected timeline of the project, the contracts involved include strict stipulations as to the proposed time frame for each street and location in which the digging will take place.

“There are tight time constraints for works at specific commercial streets which essentially force the construction company to follow an extended working schedule, meaning until late during the day and during weekends,” Nicolaides explained.

A video of the project’s presentation can be viewed below:

A rockin’ week at Savino Live