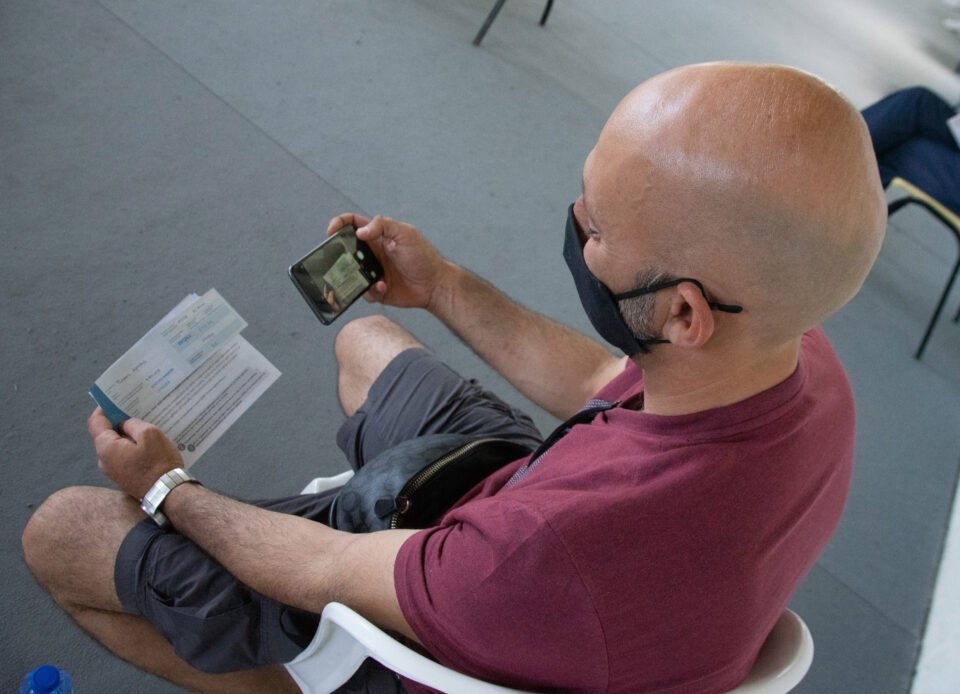 The outgoing health minister said at the weekend the government had reached a crossroads on vaccination although it has more or less met the target of 65 per cent having had a first jab by the end of the month – today.

With interest waning, they’re now putting their heads together to see how they can persuade more people to get the shot and will let us know on Friday in what is likely to be a ‘carrot and stick approach’.

The campaign to pressure young people has been off the scale over the past week and the government has also said 16 and 17-year-olds can now get the jab if they have the permission of both parents. This could prove to be a can of worms if one parent agrees and the other doesn’t.

What they should have done prior to this was to offer the mRNA injections to Cyprus residents who are not on Gesy and who have been clamouring for an alternative to AstraZeneca, the only option they are given. That would bring the numbers up a bit.

The problem with government numbers however is that they are cherry-picked to boost compliance. They stopped telling the public whether those who died from Covid had underlying conditions lest people decide they might not be at great risk.

When the unvaccinated were dying of Covid they were eager to announce it but when three vaccinated people died in one day, they stopped providing that information on the bogus premise of data privacy.

Members of the scientific team over the past week have been very conciliatory towards the unvaccinated. They want to know where they’re coming from on the issue. They don’t want to divide society etc. Yet at the first opportunity, one of them could not wait to announce yesterday that the youngest patient in hospital is 20 years old and unvaccinated.

A sceptic might also wonder if their toned-down public rhetoric has anything to do with the threat of legal action they could face if human rights are violated as the government has not given them immunity.

Amid all this, the president appeared to make a faux pas on Monday night when asked by a journalist whether the unvaccinated would have to wear a special bracelet. He said they were thinking about it. The comment was quickly walked back on Tuesday. That he even said that out loud should be a cause for concern.

Clearly the government has a dilemma on its hands.

A number of countries have tried incentives from cash to lotteries, to free joints, beer and doughnuts.

But the general trend in Western democracies is to offer basic human rights and freedoms to the vaccinated and make unvaccinated people jump through more hoops for the same rights, thus coercing them into vaccination to go about their daily lives. There is no reason to think it will be any different here when the decisions are handed down.