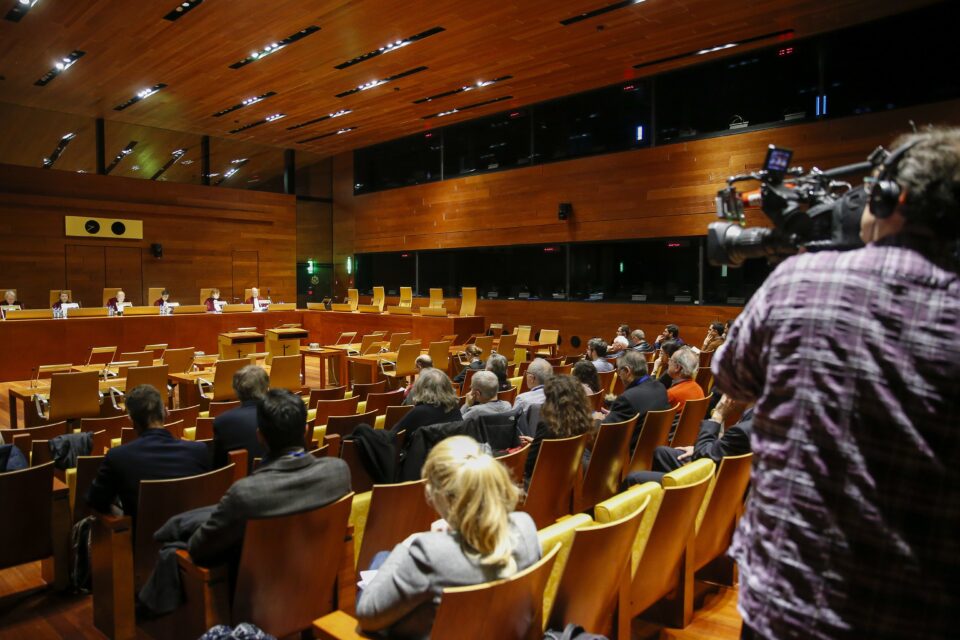 The fundamental principle of the EU legal order, i.e. the “principle of supremacy of EU Law”, requires that EU law takes precedence over the domestic laws of the member states. Therefore, member states, including the Republic of Cyprus, cannot apply a national rule that is contrary to EU law. It is worth noting that this obligation applies not only to national governments but also to national courts and the respective administrative authorities of the member states.

However, the reality so far in the Republic of Cyprus has been much different, especially whenever the jurispudence of the Supreme Court of Cyprus contradicted EU law and a judge of a lower court was faced with a dilemma as to how to act. Should he apply European law, irrespective of any conflict with the case law of the Supreme Court, or should he follow the case law of the Supreme Court in violation of the principle of the supremacy of EU law? Although the issue is resolved by the settled case-law of the Court of Justice of the European Union (CJEU), according to which the procedural autonomy of the member states should retreat when its application would lead to a violation of EU law, the Cypriot courts of first instance have so far shown particular reluctance to follow such course.

In particular, through a series of decisions of both the Administrative Court and the Supreme Court, it can be concluded that the supremacy of EU law is not always guaranteed by the Cypriot courts of first instance, which hesitate to depart from a well-established case law of the Supreme Court in order to apply EU law directly. Such reluctance to apply the principle of the supremacy of EU law over Supreme Court judgements has also been seen recently in decisions of the Administrative Court on the ground that the issue was decided by the Supreme Court, whose judgements constitute a binding precedent for lower courts, in accordance with the hierarchy of the courts.

In view of the foregoing, the recent decision of the Administrative Court in Hatzisofokleous v. Cypriot Scientific and Technical Chamber of Commerce deserves special mention since for the first time a first instance court, in a thorough analysis of the matter, concluded that it was under an obligation to depart from the decisions of the Supreme Court, which are contrary to European law.

The Hatzisofokleous case concerned a Cypriot citizen who exercised her right of free movement and establishment within the EU, namely in Greece, where she obtained a degree in civil engineering. Relying on the provisions of Directive 2005/36/EC which confers on her ‘acquired rights’ (as the directive itself calls them), she sought restitution of those rights. However, the Cypriot Scientific and Technical Chamber of Commerce denied such restitution and subsequently submitted that the directive in question concerns citizens of (other) member states and does not apply to Cypriot citizens, citing the settled case-law of the Supreme Court on the matter.

It is worth noting that in the context of the parties’ closing arguments, the lawyers of the Cypriot Scientific and Technical Chamber of Commerce referred the court to extensive case-law of the Supreme Court in relation to the principle of the binding nature of judicial decisions of higher courts in the common law system, pointing out that the disagreement of a first instance court with a binding decision of a higher court is not an accepted ground for derogation from binding precedence.

In the Hatzisofokleous case, the Administrative Court, referring to the relevant case law of the CJEU, pointed out the requirement for the courts of the member states to interpret and apply national law in conformity with EU law. Taking into account the provisions of the Constitution of the Republic of Cyprus and those of EU law, both legislative and jurispudential, the court applied the doctrine of the supremacy of EU law. In applying the principle of supremacy of EU law, the Administrative Court did not hesitate to disregard the decisions of the Supreme Court, precisely on the basis of the principles and guidelines established by the judgments of the CJEU.

As the Administrative Court expressly stated, ‘in accordance with the principle of supremacy, where it is impossible to interpret national law in conformity with the requirements of European Union law, the national court which has been entrusted, within the limits of its jurisdiction, with the application of the provisions of European Union law is under an obligation to ensure that they are fully effective, if necessary by declaring of its own motion that any contrary provision of national law, even if subsequent, is inapplicable, without being obliged to request or expect its prior disappearance either by legislative means or by any other constitutional procedure.’

As illustrated above, the decision of the Administrative Court above is of the utmost importance, since, for the first time, a lower court has decided to disregard binding case-law of the Supreme Court by recognising the contradiction between such case-law and the provisions of the EU directive at issue in that case, as interpreted by the CJEU. Apart from the legal importance of the Hatzisofokleous case, the Administrative Court’s stance on the matter is in full compliance with the strict obligations and requirements arising from the accession of the Republic of Cyprus to the EU.

Women in leadership is essential for Cyprus peace building process