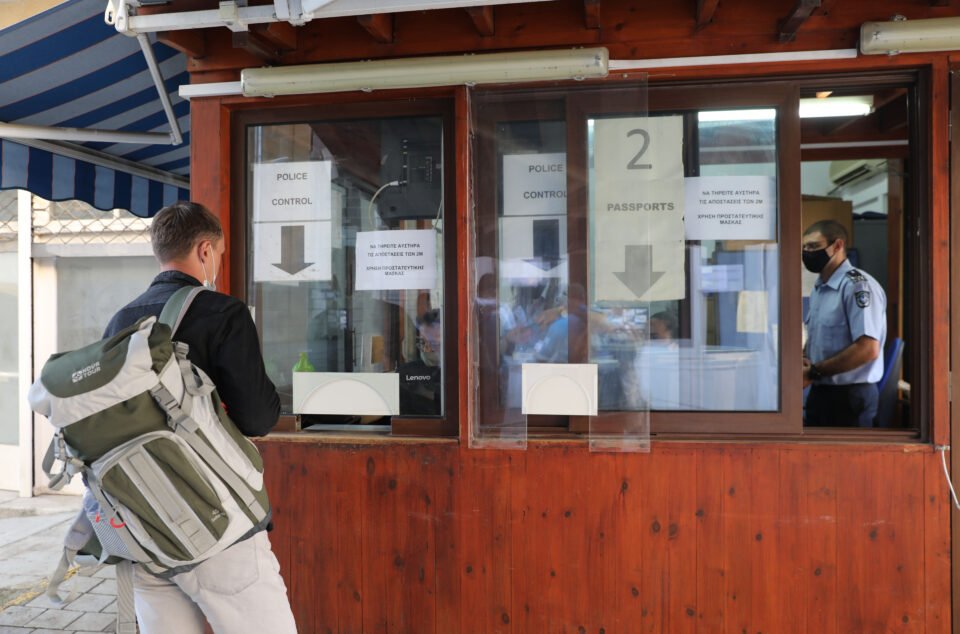 If coronavirus cases continue to rise in the government-controlled areas, there could be interruption of crossings between the two sides, Turkish Cypriot authorities said on Thursday.

According to media reports in the north, ‘health minister’ Unal Ustel said that if daily coronavirus cases rise to 500 and 600 it could be an issue as regards crossings.

Ustel said that, from the around 70 daily cases in the government-controlled areas the numbers have recently risen to 430 while if they go over 500 or 600 then the south will be put in the red category. If this happens, he said, the issue of interruption of crossings may arise.

Daily numbers have been steadily rising since last week with authorities announcing on Wednesday 429 new cases.  The positivity rate has risen 1.18 per cent.

Ustel reportedly claimed that the rise in cases in the government-controlled areas was due to the fact that the country opened for tourism without testing and adequate checks.

The government-controlled areas are currently in the north’s orange category countries. According to an agreement between the two sides on the regulation of crossings during the pandemic the epidemiological situation will be categorised based on three levels of risk.

When the situation is deemed as level 1 (green) no restrictions will apply. For level 2 (orange), which is the current situation, a seven-day negative rapid or PCR test is necessary. Crossings will be closed to the general public when the situation is classed as level 3 (red). In this situation crossings will only be allowed to workers, students and people who need to cross between the two sides for medical treatment.