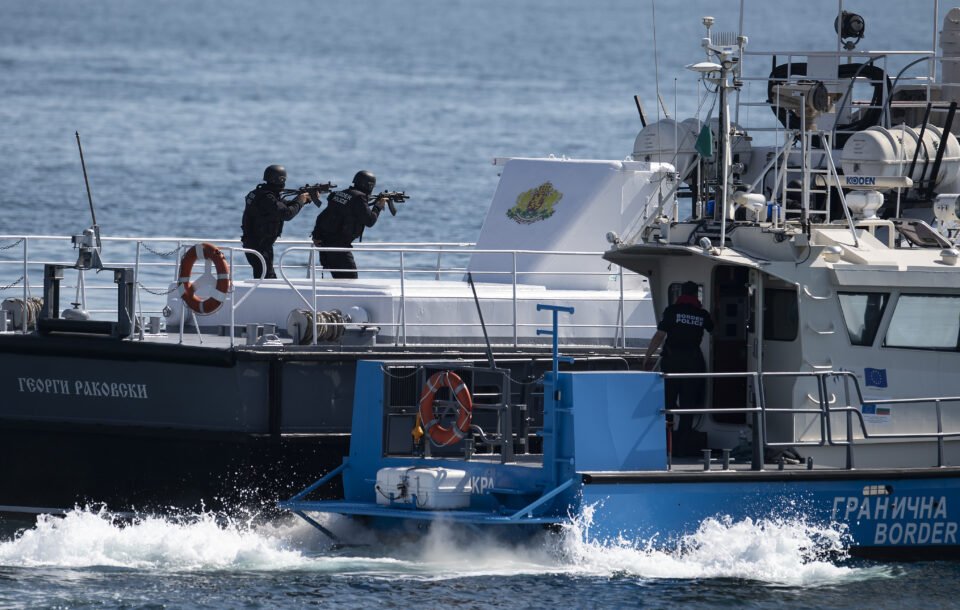 Russian warships have carried out a live fire training exercise in the Black Sea, the country’s Black Sea fleet said on Thursday, as Ukraine and NATO countries held military drills in the same wider area.

The Sea Breeze drills, led by Ukraine and the United States, follow a spike in tensions between NATO and Moscow after Russia last week said it had fired warning shots and dropped bombs in the path of a British warship to expel it from its territorial waters near Crimea.

London said it did not recognise Moscow’s account of the incident near the peninsula, which Russia annexed from Ukraine in 2014.

Moscow had called for the Sea Breeze exercise to be cancelled before it began, and the Russian defence ministry has said it will react to safeguard national security if necessary.

Russia’s Black Sea fleet said in a statement on Thursday carried by the Interfax news agency that the crews of two large landing ships had fired at sea and air targets in the Black Sea.

In separate comments, Russia’s defence ministry said it was tracking an Italian navy frigate after it entered the Black Sea on Thursday, Interfax reported.

Sea Breeze 2021 will last two weeks and involve about 5,000 military personnel from NATO and other allies, and around 30 ships and 40 aircraft, with U.S. missile destroyer USS Ross and the U.S. Marine Corps taking part.