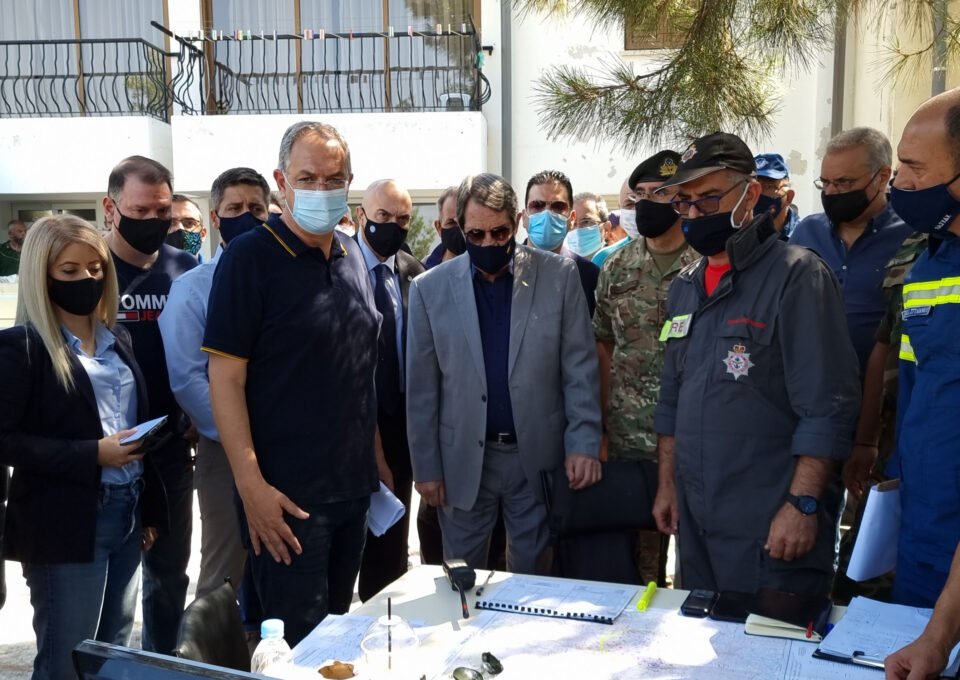 The ongoing fire in Cyprus is the worst tragedy the island has faced since the invasion, President Nicos Anastasiades said on Sunday.

The fire has a perimeter of more than 35km surrounding communities in Limassol and Larnaca that has so far left four Egyptian workers dead and scores of people who have had to evacuate since Saturday when the fire began. A total of 55 square kilometers have been burned

Speaking to reporters at around 11am from the crisis coordination point set up in Vavatsinia where Anastasiades was briefed, he said the fire was under partial control but authorities were concerned over potential gusts at noon.

“This is a tragedy, we have faced nothing worse than this since the invasion,” Anastasiades said.

Anastasiades pledged that “no one will be left alone” and once communities are deemed safe, the government will begin to start counting the damages sustained to support businesses, factories and people who have lost their homes.

“This is one of the most destructive fires and all services reacted immediately to avoid the loss of human life.” Unfortunately four people lost their life Anastasiades said.

Briefed by the ministers of agriculture, justice and interior as well as the heads of the fire service, forestry department, police and civil defence, Anastasiades expressed his deep gratitude for all the services tackling the fire, community leaders, volunteers, the fire service and all those involved to “try reduce the damage of one of the most destructive” tragedies that hit the island.

In later statements from Arakapas, he pledged the first measures of government support to help those plighted are expected to be announced on Wednesday.

His greatest sadness came from the loss of human life stressing “we will not ignore the families of all those who have lost their life.”

After visiting a number of communities affected by the flames, he said what he witnessed was tragic.

Calling on to members of the public, he said the state would show zero tolerance for such kinds of destructions. 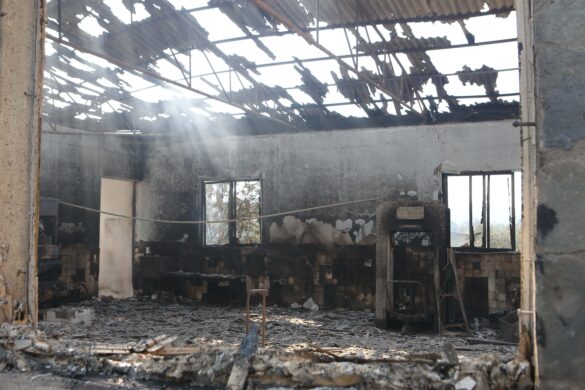 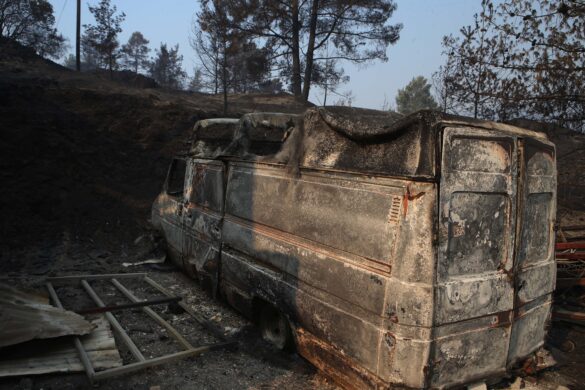 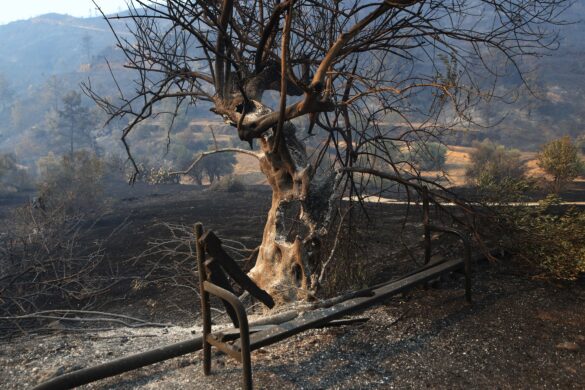 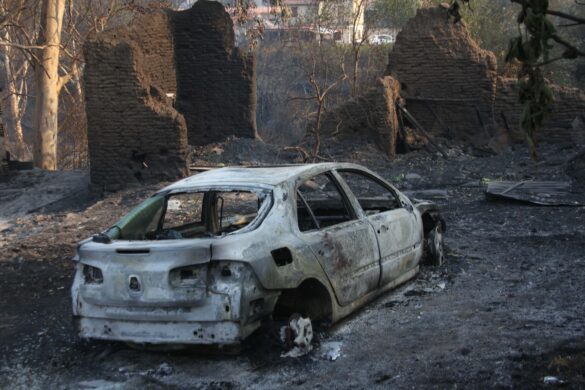 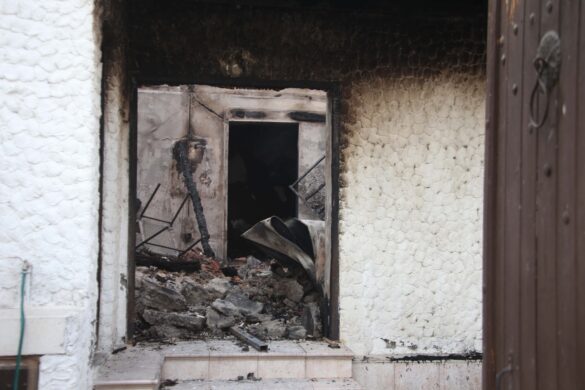 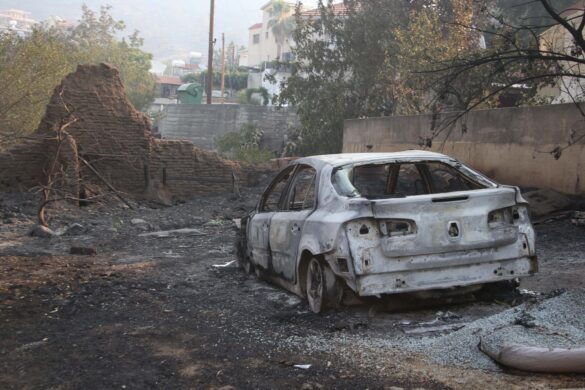 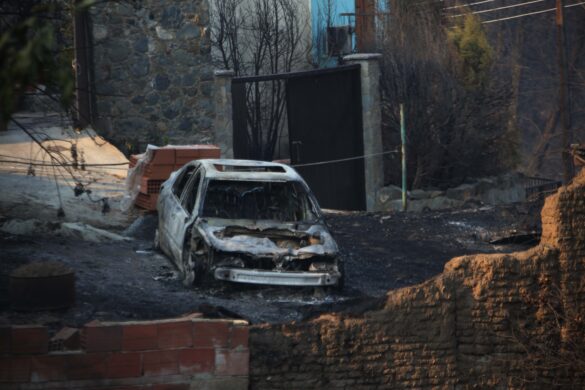 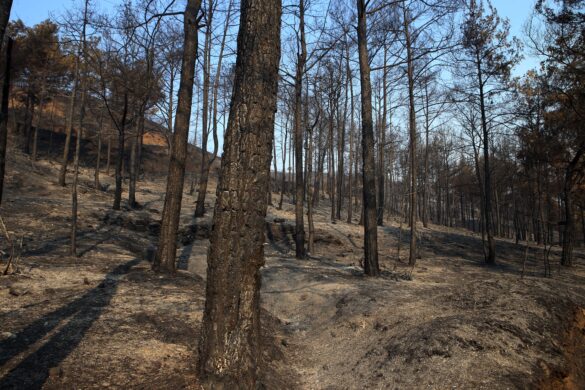 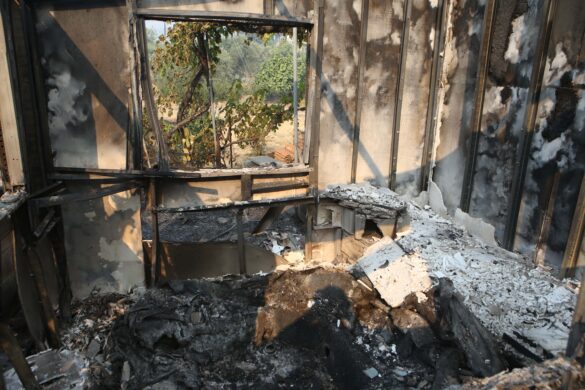 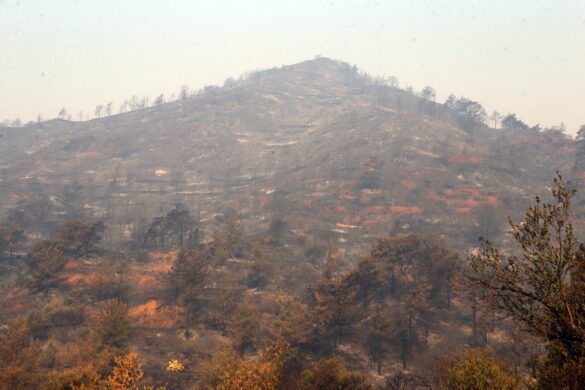 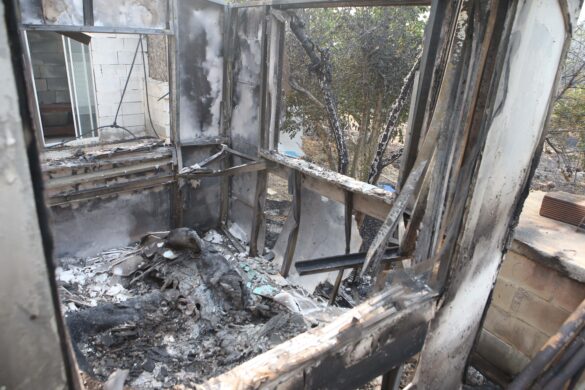 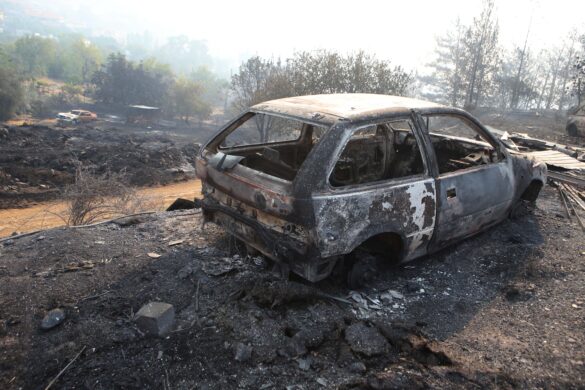 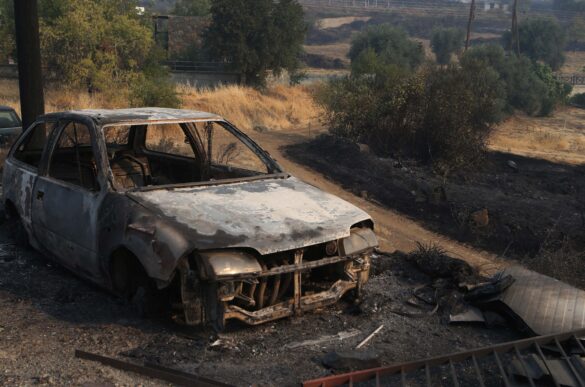 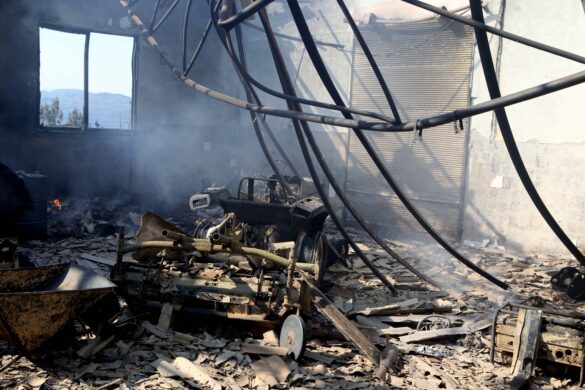 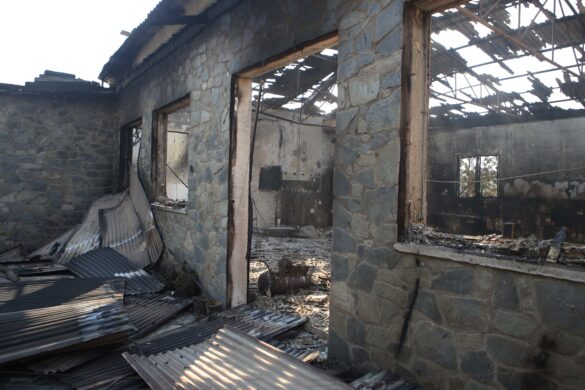 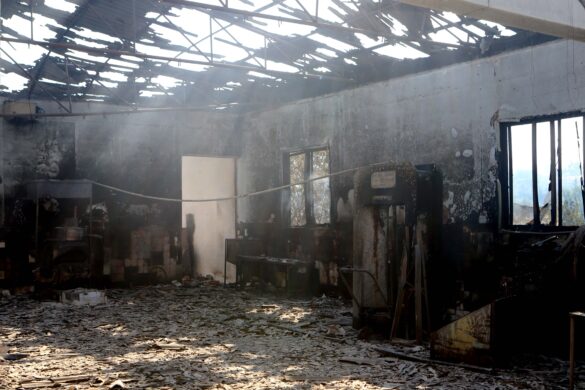 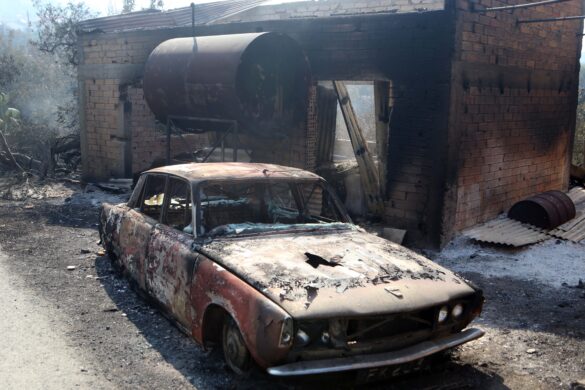 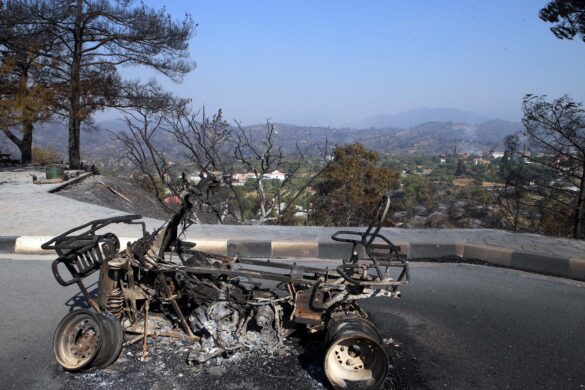 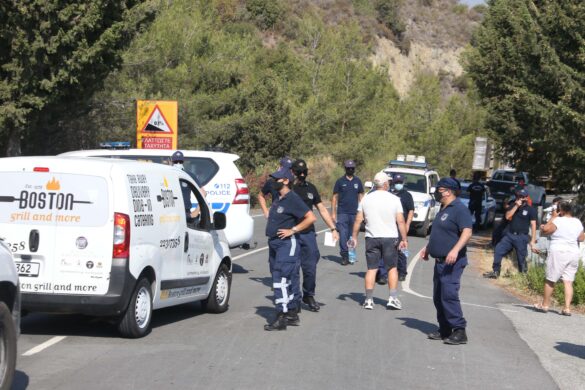 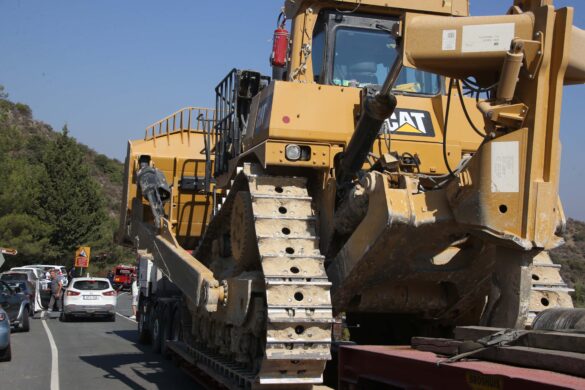 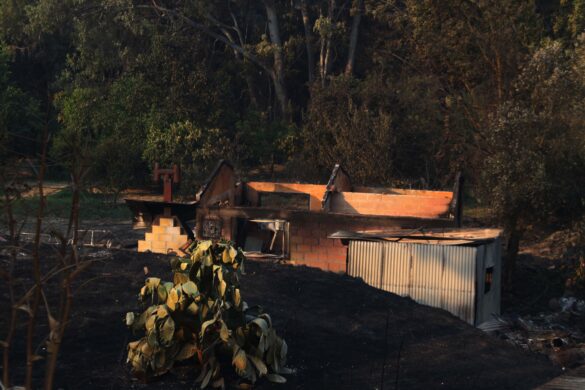 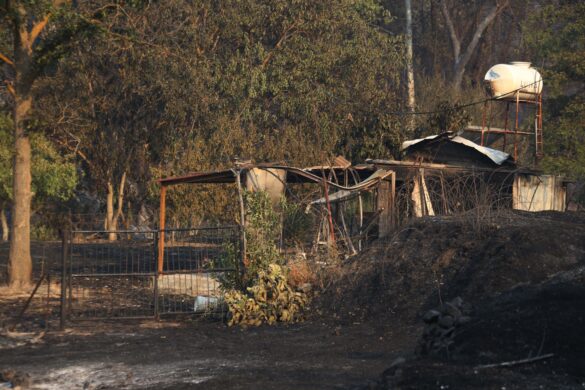 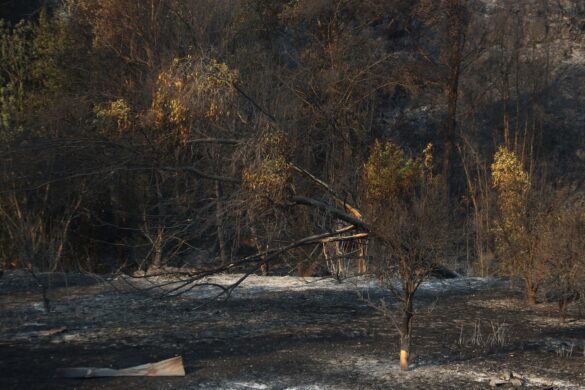 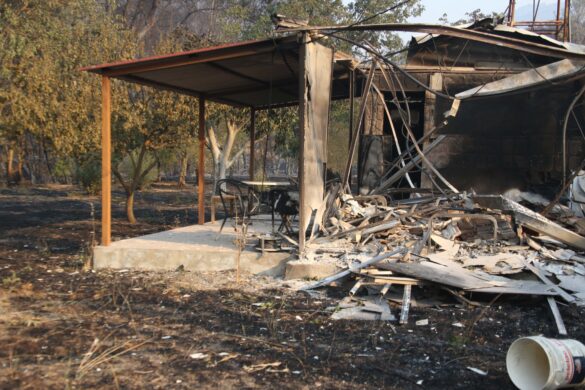 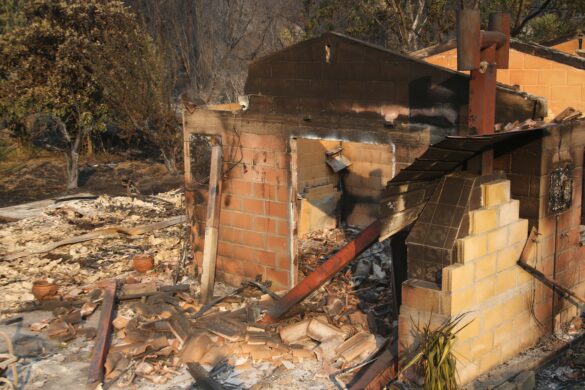