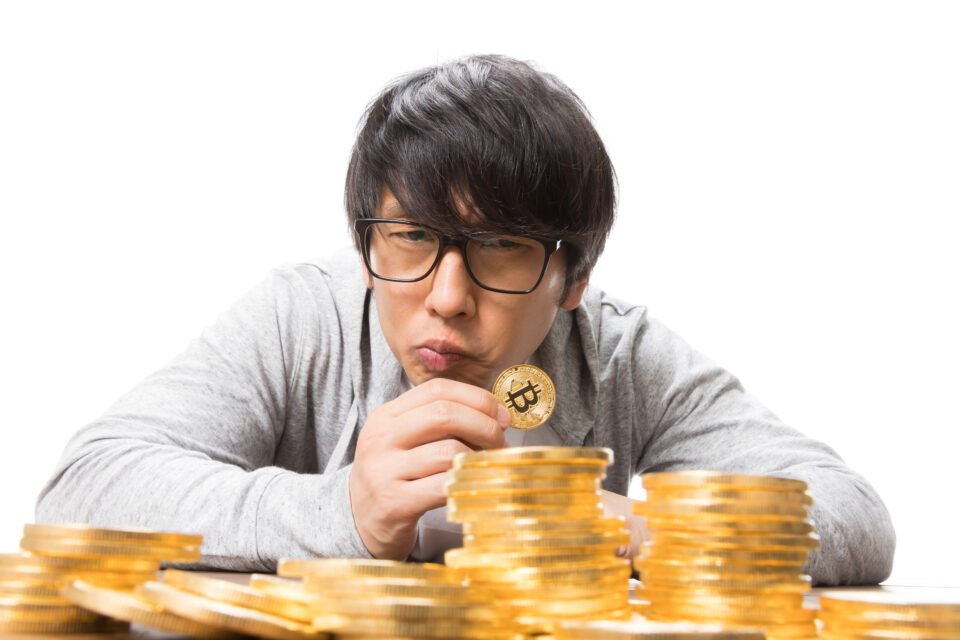 Bitcoin could be the future of money, according to its backers. On the other hand, doubters see Bitcoin as evil. Wrong, sound, or downright misguided, everyone is saying something about this virtual currency these days. Some people don’t understand what this virtual currency is about, but they are interested in it.

Essentially, most people want to understand how this popular digital currency works and ways to benefit from it. Almost every aspect of this cryptocurrency is controversial or incredibly confusing. People also have many misconceptions about Bitcoin. Unfortunately, these myths have found their way into the mainstream media.

Nevertheless, some people have made a lot of money purchasing and selling Bitcoin via platforms like Bitcoin Superstar. Also called cryptocurrency exchanges, these websites allow people to purchase Bitcoin using fiat money or sell their virtual currency to get cash. Perhaps, you can check this platform if interested in trading Bitcoin. But before that, here are vital basics to guide your Bitcoin trading journey.

Bitcoin is a digital and decentralized currency. That means you won’t have physical Bitcoin notes or coins. People exchange Bitcoin directly over the internet without involving intermediaries. Unlike fiat money, Bitcoin doesn’t have a central government or bank controlling or backing it. Thus, the Federal Reserve doesn’t regulate or control Bitcoin.

Essentially, Bitcoins are computer files or codes. They are mathematical algorithms representing monetary units. Currently, the world has about 11 million Bitcoins. The total number of Bitcoins the world can have is 21 million units. Bitcoin transactions occur internationally and are irreversible. Only the recipient can refund Bitcoins.

Some people believe that Bitcoin is untraceable and anonymous. Well, you don’t have to disclose identifying information when using this virtual currency. Thus, nobody will ask for your physical address, social security number, or bank account when using Bitcoin. However, each Bitcoin transaction leaves a traceable trail in a public ledger. This ledger, also called the blockchain, keeps a record that prevents users from making fake coins or spending Bitcoins twice.

What’s more, regulated crypto exchanges collect identifying information of their users. A subpoena can help another person get this information.

People use fiat money like US dollars to purchase Bitcoins online. Private sellers and Bitcoin exchanges provide the most typical ways to buy Bitcoins. Although the internet is awash with cryptocurrency exchanges, take your time to find a reputable platform where you can buy this virtual currency safely.

Using Bitcoin doesn’t require you to master its technical aspects. However, using this virtual currency requires you to have a digital or Bitcoin wallet on a smartphone or computer. A digital wallet provides storage for Bitcoins. It also enables you to receive and send Bitcoins. You can also use a web Bitcoin wallet.

If you install a desktop wallet, backup your device regularly. Using a mobile wallet enables you to pay for services and items at physical stores by scanning their QR codes. You can also use a web wallet to spend Bitcoins from your mobile device or browser.

Despite being new, Bitcoin has grown at a breakneck pace over the last decade. Its market is currently worth around $7 billion. People are trading Bitcoins worth millions of dollars every day. Bitcoin price keeps fluctuating, making this virtual currency a volatile digital asset. Nevertheless, monitor Bitcoin price regularly to determine the best time to purchase or sell it for a profit.

Many companies, businesses, and individuals across the world now accept Bitcoin as a payment method. Several e-commerce businesses have listed Bitcoin as one of their payment methods. That means this virtual currency is going mainstream. However, learn and understand how Bitcoin works before accepting, trading, or using it to avoid costly mistakes.

The truth is still out there